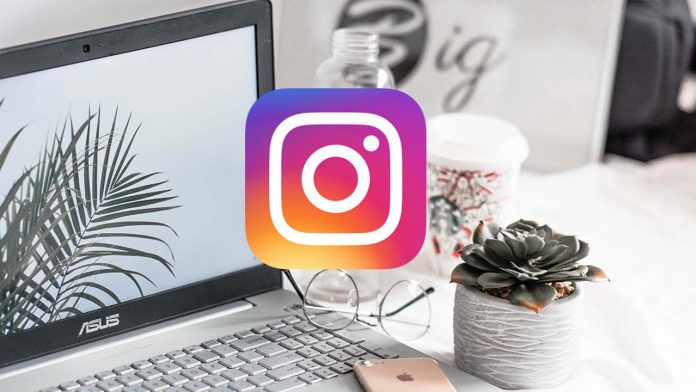 The social network wants to allow Internet users to have better control over their feed, by presenting favorites.

On Instagram, the algorithm often knows your taste better than you. Between cat videos, DIY tools, and improbable recipes, the social network is now part of a popular trend on Facebook and Twitter, by giving its users more control over their feed.

Thus, while Twitter has just formalized the communities as well as many tools aimed at protecting the privacy of its users, Instagram is planning to test the look of the favorite. According to the Gizmodo website, which relays information from leaker Alessandro Paluzzi, the next update of the application may allow Internet users to create a list of their favorite accounts, which will appear in priority in the news feed. Unlike Close Friends – a feature already developed by Instagram with its Stories, this favorites list will not notify affected accounts when they are added or deleted.

From now on, it will be possible for users to better control what is displayed in their Instagram feed. By focusing on pictures of cat memes, or making sure you don’t miss any posts from your favorite nephew. It is reported that this functionality – the default for now – will only come in addition to Instagram suggestions. In fact, the social network already knows who you interact with the most, and it knows swipe habits like the back of its hand. Contacted by Gizmodo, Mark Zuckerberg’s platform confirmed that it was working on access to the favorites. However, it is currently a file internal prototype, which does not yet have the ambition to spread widely.