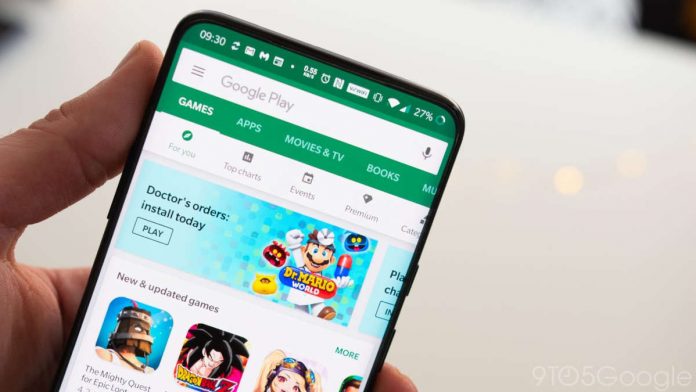 By September 27, Google plans to block access to its services for smartphones running Android 2.3.7 or earlier. The announcement was made on Monday 2 August by the US company. According to the explanations given by the American giant, the goal of this option is part of it Continuous efforts to ensure user safety. In fact, previous versions no longer provided certain security for user accounts.

Therefore, the Californian company recommends its users to refer to it “Newer version of Android, version 3.0”. We note that from September 27, Google applications such as Google MapsAnd Youtube Or Gmail will no longer be available. On the date specified by the California company, the user names and passwords of customers using the system will not be recognized by the system.

According to the details provided by specialized media, owners of banned laptops will still be able to access their accounts. via url myaccount.google.com and their Gmail messages at mail.google.com. Remember that this announcement comes when the US company is in the process of extensive innovation. Google now plans to use in-house designed processors to get its new Pixel smartphones ready for sale this fall. This puts an end to the use of Qualcomm semiconductors, which has powered its Android devices for more than 15 years.

Capcom is closing its online store in the United States

Hearthstone reveals its next expansion in the coming days!