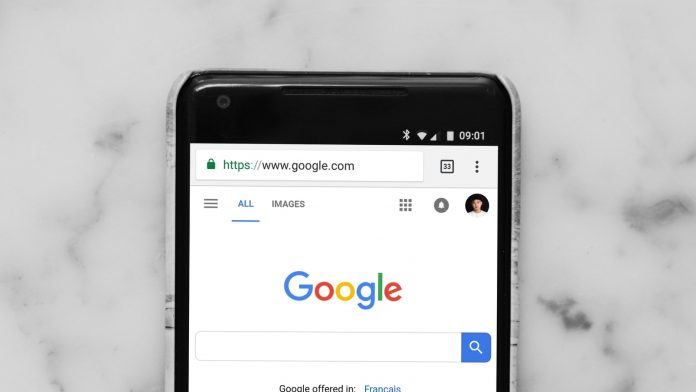 Google’s Chrome browser may be the most popular browser on the company’s computers as well as Android phones, and the company is always adding and testing new features under the hood. The company is said to be adding a built-in screenshot tool, along with an editor option.

Some mobile browsers like Vivaldi offer a built-in screenshot tool, allowing users to capture screenshots of a specific webpage, without having to crop the address bar and other system elements out of frame. This can be useful when you need to only submit web page content while you are in a hurry. It’s worth noting that this is the second Google product to receive new Android screenshot functionality this month.

Also read: The latest feature of Gboard allows users to quickly share screenshots from the clipboard

More from this section

A new screenshot has now been spotted in Google Chrome for Android version 91, which also captures the address bar along with the webpage. The change has been spotted before 9to5Google, As part of the new post list added to Google Chrome 85 last year. Users can select the new option to take a screenshot next to the “Copy link, send to devices and print” tools in the share menu.

Read more: Google Has Made It Difficult for Users to Keep Their Site Data Private: Report

After taking a screenshot, users will be able to see three buttons – crop, text and draw. After the relevant parts of the page are cropped, they can then draw specific elements to highlight a specific section or add text to the page. Two buttons at the top will also allow users to undo and re-perform a certain action, while clicking the Next button will ask to save or delete the image.

In order for the feature to work, users may need to enable chrome: // flags / # chrome-share-screenshot From the address bar and restart your browser. They will also need to make sure they are on Google Chrome 91, which is available for download from the Google Play Store, in order to use this feature.