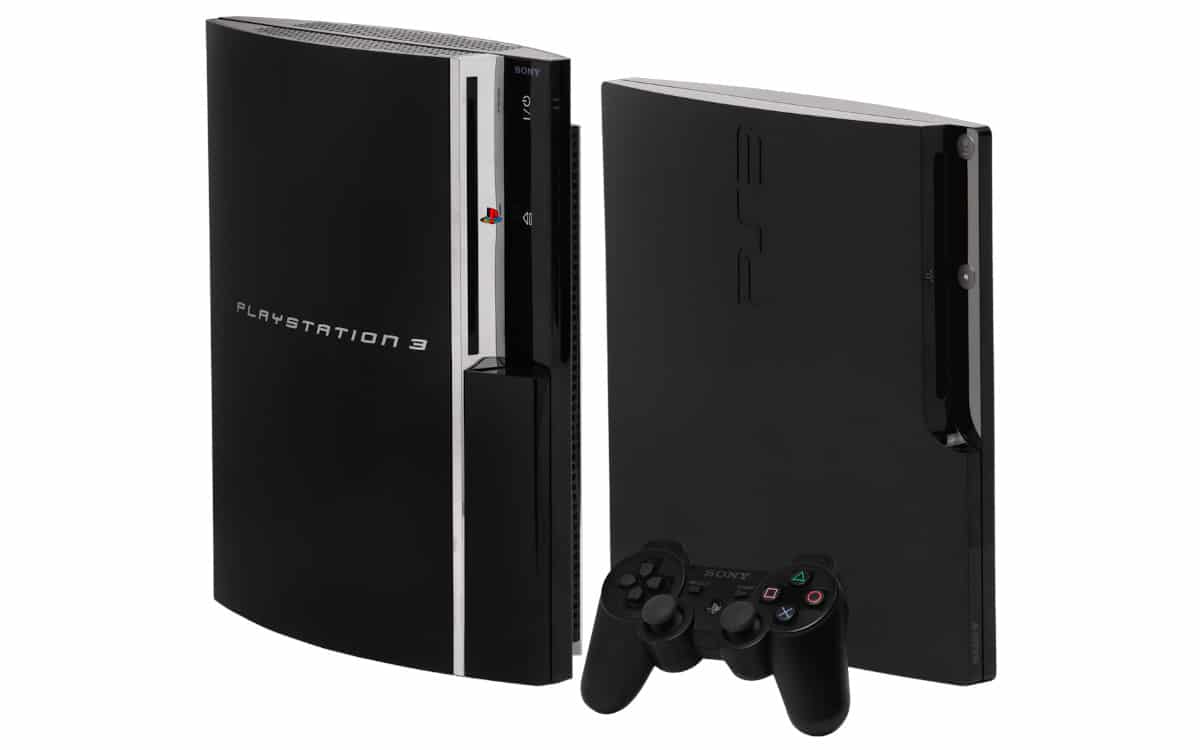 Many PlayStation 3 owners claim that updates for some games are no longer available. This removal appears to be related to the announced shutdown of the PSP, PSVita, and PS3 releases from the PlayStation Store. However, Sony did not notify players of the removal of patches and updates in advance.

Imagine this situation. You are the proud owner of PlayStation 3. Despite all the great details the PlayStation 4 has to offer and considering the unavailability of PlayStation 5, you’re still playing on this good old PS3. It must be said that the game library in this console is extremely rich and remains high-quality, even with regard to current standards. Yakuza 5. Dark Soul 2. GTA 5. Ni no Kuni. etc.

Read also – The Last Of Us: A new version of the first authorship in preparation on PS5?

You may also have noticed that games often get updates. The productions became very complex. The studios are committed to improving the experience. Like a computer. We’re not talking about DLC or expansions here, but bug fixes. These patches can be downloaded directly from the PlayStation interface. However, Sony seems to have already started cleaning these files.

In fact, according to several ResetEra forum users, fixes for some games on PlayStation 3 can no longer be accessed online. This means if you delete the game and then reinstall it on your console, you will not be able to apply the update. Not only does this pose an issue with the gameplay, but it also leads to potential incompatibilities with your save.

It is not yet possible to confirm whether this deletion is temporary or permanent. Some gamers have reported that they are starting a temporary list of games whose updates and fixes can no longer be accessed and fixed. You will find it there Gran Turismo 5, Dungeon Siege III, Dante’s Inferno, 007 Legends, Lego Star Wars The Complete Saga, Soul Calibur IV, Payday 2, Marvel Ultimate Alliance 2, Hitman Absolution, Battlefield 4, etc. This list is clearly growing every day. Find the full list by following the source.

If it’s only temporary, then this deletion isn’t really an issue. Players will have to patiently endure their problems before they can play a “clean” game. If it is final, then the inaccessibility of these updates clearly poses a big problem: player follow-up is not guaranteed, while the latter has paid for the game. Absolutely, even if they decide not to purchase additional content in the form of DLC, they reserve the right to be able to play their games with the best possible experience.

Obviously, we can’t help but believe that this deletion is related to the scheduled shutdown of the PSP, PS3 and PSVita releases from the PlayStation Store. We have already published articles on this topic. You know the date for this closing: July 2, 2021 (excluding the PS Vita, which benefits an additional two-month period). And you also know the list of 138 games that will be phased out forever. These games have not been ported to PlayStation 4 and do not benefit from backward compatibility.

See also  Ariane 5 is ready to take off, only weather can interfere

What future for respect for consumer rights in the era of soft games?

PlayStation 3 is Sony’s first console whose games can be debugged and its content can be downloaded from an online store. Consequently, its gradual abandonment poses real problems with regard to the maintenance of the associated services and with regard to the customer service to be provided. The issues raised here because they relate to millions of players (87 million consoles sold in 11 years) that will become more and more common as the video game continues to degrade.

In fact, even if game support is by default, game acquisition is very real. It is governed by consumer law. A right that protects the consumer (who is no longer seen here as a player, but rather as a customer). We don’t know if removing game updates fully fulfills this right. However, we know that some platform managers have had to reverse certain decisions because they go against consumer law. In particular, Steam has been forced to allow players to resell their virtual games. It wouldn’t be impossible for these laws to force Sony to keep game updates online, even when the stores are closed. Case to follow.