Persia Digest
Home science Google confirms the launch of the Pixel 5a 5G, but not in... 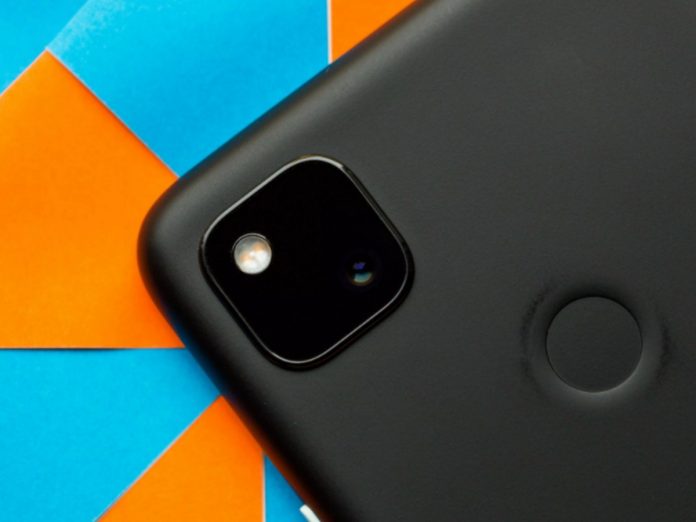 Google has confirmed that it plans to launch its mid-range Pixel 5a smartphone later this year, dismissing rumors that its launch has been canceled due to a global shortage of microchips.

« Pixel 5a 5G has yet to be canceled A Google spokesman said. ”
It will be available later in the year in the US and Japan and will be announced, in line with the launch of the A-class phone last year. “It looks like the smartphone will only be available in these two countries, and thus probably not in France. This is due to major semiconductor supply problems, particularly for the Soc Snapdragon 765G that is supposed to equip the Pixel 5a 5G.” The latest Pixel smartphones have been launched. 4a 5G and Pixel 5 in Germany, Australia, Canada, France, Ireland, Japan, Taiwan, UK and USA.

The epidemic has caused major disruption to the entire supply chain of the phone industry. When the Pixel 4a was announced last year, Google admitted that it had struggled to develop it as the Corona virus spread to the planet. Part of the problem was related to travel restrictions and the inability to send Google workers to factories to help with issues that usually arise during the production and assembly of phones.

This global shortage of microchips doesn’t just affect Google. It would have also affected production at Samsung which could postpone or even cancel the release of the Galaxy Note 2021 and we also know that it disabled the release of PlayStation 5.

Google has another surprise in store