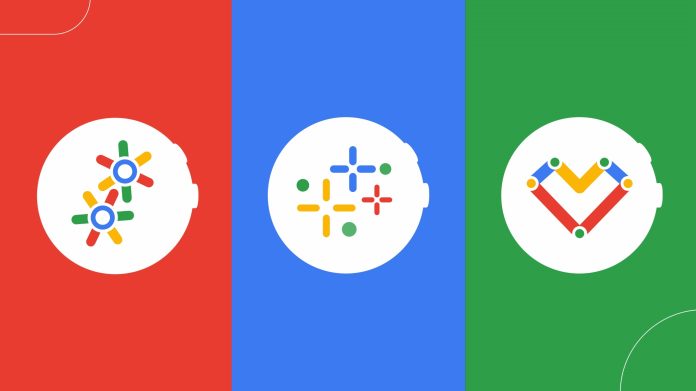 Rohan is a name that has appeared in many Google source codes for quite some time and most likely represents Google’s first Pixel Watch. There is now another leak that may confirm the pre-series model. There is talk of Pixel Rohan and Google Pixel Rohan. With Rohan replaced in the final product.

So far, it is assumed that it will be the Google Pixel Watch. But this does not have to be constant. What is certain is Google’s plan to release the Wear OS smartwatch itself. In fact, Google never did, not even when Wear OS was still called Android Wear. Now the waiting time for true Google fans is coming to an end.

The latest leak comes from Evleaks and thus can be classified as real. However, one should not draw all the conclusions that seem obvious at first glance. Google most likely won’t release the watch with Wear OS 3.1. With version 3.2, a newer version has been running on the Galaxy Watch 4 for quite some time and will simply be out of date by the time the Pixel Watch launched.

It won’t be long now. pic.twitter.com/kIry1QdYNK

I’m not counting on the next major update to Wear OS this summer. Then finally with the availability of the new Google Assistant, which should be able to respond faster and process more commands directly on the watch. Google confirmed the new generation a while ago and haven’t released it yet.

What is known about the Pixel Watch:

This is what Google’s version looks like: Images show the new Wear OS 3 without Samsung One UI – Ready for the Pixel watch?