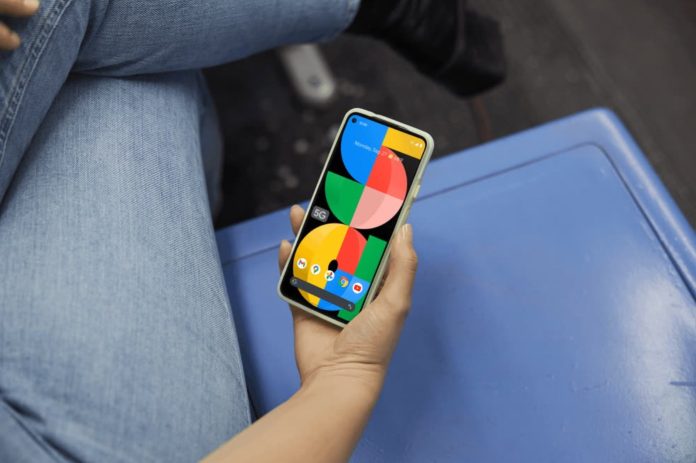 Although absent at CES 2022, Google announces a series of new features for its products. Samsung and Pixel smartphones will become the car keys.

Due to the health context, Google decided to skip its role in the 2022 edition of CES. However, Mountain View took the opportunity to reveal a non-exhaustive list of novelties we hope to see this year on the brand’s products. Among these various advertisements, the use of an Android smartphone (Pixel or Samsung) as a car key especially stands out.

Later this year, Google plans to allow its users to use their phones to lock and unlock BMW cars using ultra-wideband technology. Digital short range radio technology promises highly accurate localization and an optimum level of security. This isn’t the first time the automaker has partnered with a digital operator, as it has already teamed up with Apple to develop a similar feature.

In addition to this novelty, Google announces countless updates that will make life easier for these users. Thus, in the coming months, it will be possible to quickly pair the headphones with Google TV or any device running the Android TV operating system. Matter-compatible smart home automation devices will integrate a quick connection to the Google Home network, but also to other related applications.

Wear OS smartwatches can also allow lightning-fast unlocking of devices such as Chromebooks, Android phones or tablets. Finally, for music lovers, Google announces that spatial audio will adapt the audio to head movements in the future. It’s a way for Google to offer a more immersive audio experience on compatible devices. Furthermore, Chromecast technology should invest in new hardware, from Bose ranges.

Pixel 6 will also receive an update

After several months of turmoil, the Google Pixel 6 should once again be cruising in calm waters. Return to normal which can be explained by the imminent arrival of the update and several corrective corrections. Google’s update was announced last December, and it was intended to reintroduce the magic eraser to Google Photos and thus allow users to take advantage of this feature previously reserved for Photoshop. However, the deployment was not without a hitch, many owners of the latest generation of Pixel have experienced network crashes, call drops, and Wi-Fi issues.

All of these issues should logically be resolved later this month, along with some bugs that have appeared on older generation phones. This in particular includes hiding the navigation bar when changing the orientation and variations of pixels 3 and 4.