Persia Digest
Home World Granadilla, the village has become a ghost by mistake 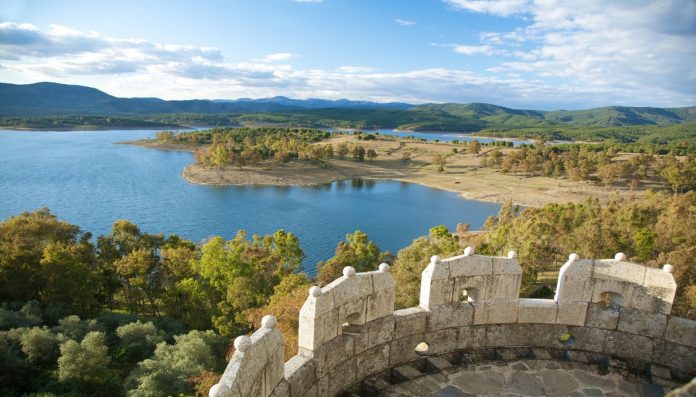 village accidentally became a ghost. Strange and wonderful story granadillaAn ancient fief in the Middle Ages In the heart of Extremadura, which remained uninhabited in the 1960s after the construction of the Gabriel Gallan Basin. Today it is one of the most interesting abandoned villages in Spain, so much so that it was declared an Art Historic Site in 1980. However, its fate was very different than expected, because the flood, feared to cause its expulsion, never happened.

Granadilla, a bit of history

Muslims founded Granadilla around the 9th century, in the midst of the expansion of the caliphate, and chose this place for its strategic location. In fact, they needed fortifications that would serve as a passage for the old Via dell’Argento. Originally, the name of the village was GranadaBut after the conquest of the Andalusian city in 1492, it was decided to change it so as not to confuse them.

If many medieval towns have seen the birth of paths and entrances of all kinds around them, making them an object of contemporary mass tourism, then this village is an exception, given that It can only be accessed from the north sidewhere the waters covered Gabriel Gallan Basin. It was all part of a well-thought-out plan: after much of the municipality’s land was expropriated in 1955 due to the construction of the dam, it was believed that the entire city would sink. Fortunately, the waters of the basin did not cover the center of Granadilla, but, as mentioned, it blocked the entrances to the village, resulting in its complete abandonment.

Until the years of expropriation and mass exodus, Granadilla had more than 1,200 inhabitants and 300 families. Some residents settled in Alagón del Río, a new settlement near Plasencia, while others migrated to the new industrial centers. In 1984, Granadilla was introduced into Recovery Program for Abandoned Villagesresulting in its partial promotion for social and educational purposes.

What do you see in Granadilla

Granadilla is one of the few fortification cities in Spain that still exists original wallsthat surrounds the entire village. However, the first thing that amazes visitors is elegant castle Crowning the entrance to the village, it is a defensive structure whose origins date back to the 13th century. Visiting it you will discover the wonderful medieval rooms despite the lack of furniture, as well as thanks to some details, such as the seats on the windows, that ignite the imagination of the guests on this journey through time. At the top of the castle you can enjoy a wonderful view of the entire city of Granadilla and the artificial basin that changed its fate.

In the center of the village there is Plaza MayorSurrounded by a group of restored buildings. Although the composition of many homes has changed due to the homes being restored after eviction, some architectural significance remains almost intact. Among these, the house currently known as “De las Conchas” (“Delle Conchiglie”), the largest in the entire city, and Casa del AyuntamientoBeside Municipal House.

The past in Granadilla still lives on in the memory of many people who left as children and who now, as adults, gather twice a year: on November 1 for All Saints Day, when Mass is celebrated in the church. And on August 15, on the occasion of the Feast of the Virgin, when markets are established with local products. Granadilla is still a recurring image of a torn home, and a refuge for those born there. A place full of nostalgia and an eternal sense of permanence.

19 people were killed in a New York building fire

In June, the United States will donate the vaccines it uses...