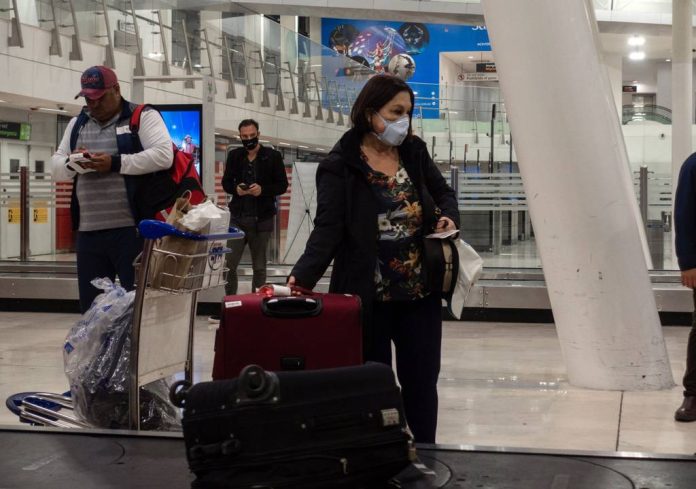 Board of Directors of GMexicoTransportes Hiring a panel of advisers to explore alternative ways to implement the mergerA statement from the company said it would require the approval of the company’s shareholders’ meeting.

“If approved, the connection is expected to be completed and operational by the second quarter of 2022,” the Railways said in a statement.

See also: Grupo México GAP will reduce almost everything you have at the airport

Grupo México announced in December its intention to reduce its stake in GAP, which operates 12 airports in Mexico and two in Jamaica.

The shareholder reduction marks the end of a series that began a decade ago when Grupo México GAP approved the purchase of more than 30% of the stock at a meeting of shareholders with the aim of controlling up to 100% of the Guadalajara airport manager.

To do that, Grupo México sought to amend the laws of the GAP and terminate the exclusive rights of the governing body, which provoked a series of legal conflicts. It reached the Supreme Court of the Nation.

In March 2021 the highest body voted in favor of the constitution of an article in the Stock Exchange Act, which allowed companies to establish themselves in their files to prevent the acquisition of shares by a third party or shareholders.