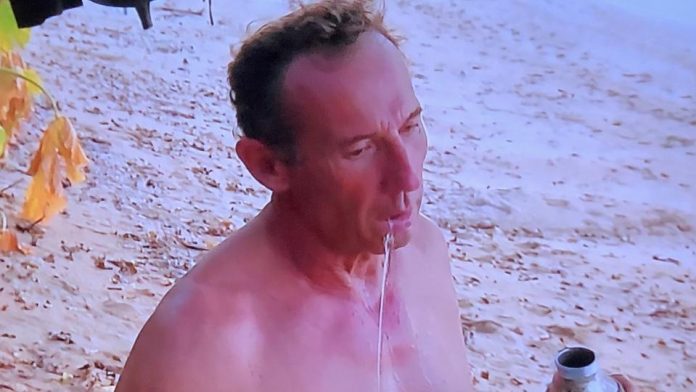 The first episode of “Koh Lanta, Lou Totmud” was revealed on Tuesday, February 22nd on TF1. Between endless rain, menacing snakes, insects of all kinds or even stinging roots, this remake promises to be very hostile to candidates.

Discovering the local fauna and flora was not easy for the new adventurers who had to face the bad weather. The early days of filming were marked by interruptions because the rain made it more complicated.

Koh-Lanta returned to Asia, namely in the Philippines in Bacuit Bay, which is famous for its many snakes and other hostile beasts. For the first time, participants were given bamboo to build their cabin in order to lift it, ie.

The night was still complicated. “The island is really hostile,” Amber emphasized: “There are so many things that have fallen upon us during the night (…) that we feel all its not-so-great creatures, we are at home and not the other way around.”

Nicholas found a centipede under his head: “You scratched me,” he said, unsure of his finding. François found himself face to face with a snake. “Last night I woke up to go to pee. I fell on a viper that passed between my feet. I had the scythe, and the reaction, I freaked out, took a scythe. We must be careful and put the shoes on,” said the firefighter. Among the blues, it was the ants that attacked most hard “They stung me this morning, and broke my leg,” Samira says.

Nature certainly made the first hours very difficult. Frank (similar to François Bayrou according to netizens), biting folly – think cassava – on a wild taro, which earned him a very painful time, as the tuber was extremely stinging.

I’m not a doctor but maybe I should get my 15th day #kohlanta pic.twitter.com/Qfnlp4Tf4u

The starts that made Robinson wildly in class… “Worse than anything I could imagine” they cried during this first episode that featured Lily and Celine being eliminated.

When your date doesn’t really go as planned: pic.twitter.com/deg4n5Luvb