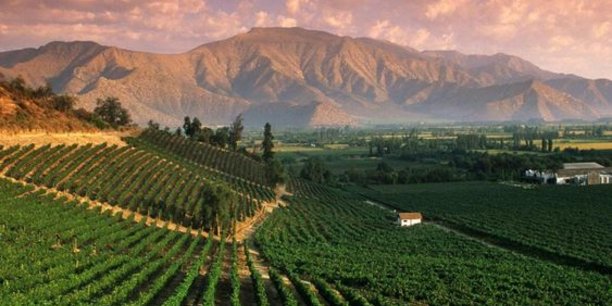 This is the record that is most likely to make people shiver in France. The Argentine Foreign Ministry said on Saturday that Argentina’s exports of bottled wine reached an all-time high in value last year at $817 million. The previous record was in 2012 with exports worth $786 million. Argentina’s trade surplus was about $15 billion last year, one of its best numbers in a decade.

The main countries that buy Argentine wine in bottles are the United States, the United Kingdom, Brazil, Canada and the Netherlands, according to a press release from the ministry. Sales also increased last year compared to the previous year in Mexico, China, France, Switzerland and Paraguay. Argentina mainly produces Malbec, Cabernet Sauvignon and Chardonnay.

In early January, Emmanuel Macron hired “extraordinary wealth” In the wine sector in France, “A world of privilege watering our lands”Thursday was named “Person of the Year 2022” by the Revue du vin de France (RVF). It was given to him because of the president “Systematically defends wine”, while her ancestors were either “Indifferent” This is ‘adversaries’ Of this drink, explained Dennis Savero, managing editor of RVF. The wine world saw well Emmanuel Macron by ensuring that in 2018, during his tenure, “There will be no amendment to tighten the Evin Law.” who has overseen the advertising of alcoholic beverages since 1991, much to the chagrin of associations that fight alcoholism.

In his speech, the President praised the sector that “Holds the image par excellence of France”which it represents “Partial result” Economy with 85,000 farms and about 13 billion euros in trade surplus (before the Covid crisis) “Wine is proof of the fact that to be French one does not have to be closed off” the cars “You are rooted people who thirst for the embrace of the world.”, he added.

Icon return: Lamborghini announces the return of the legendary Countach |...