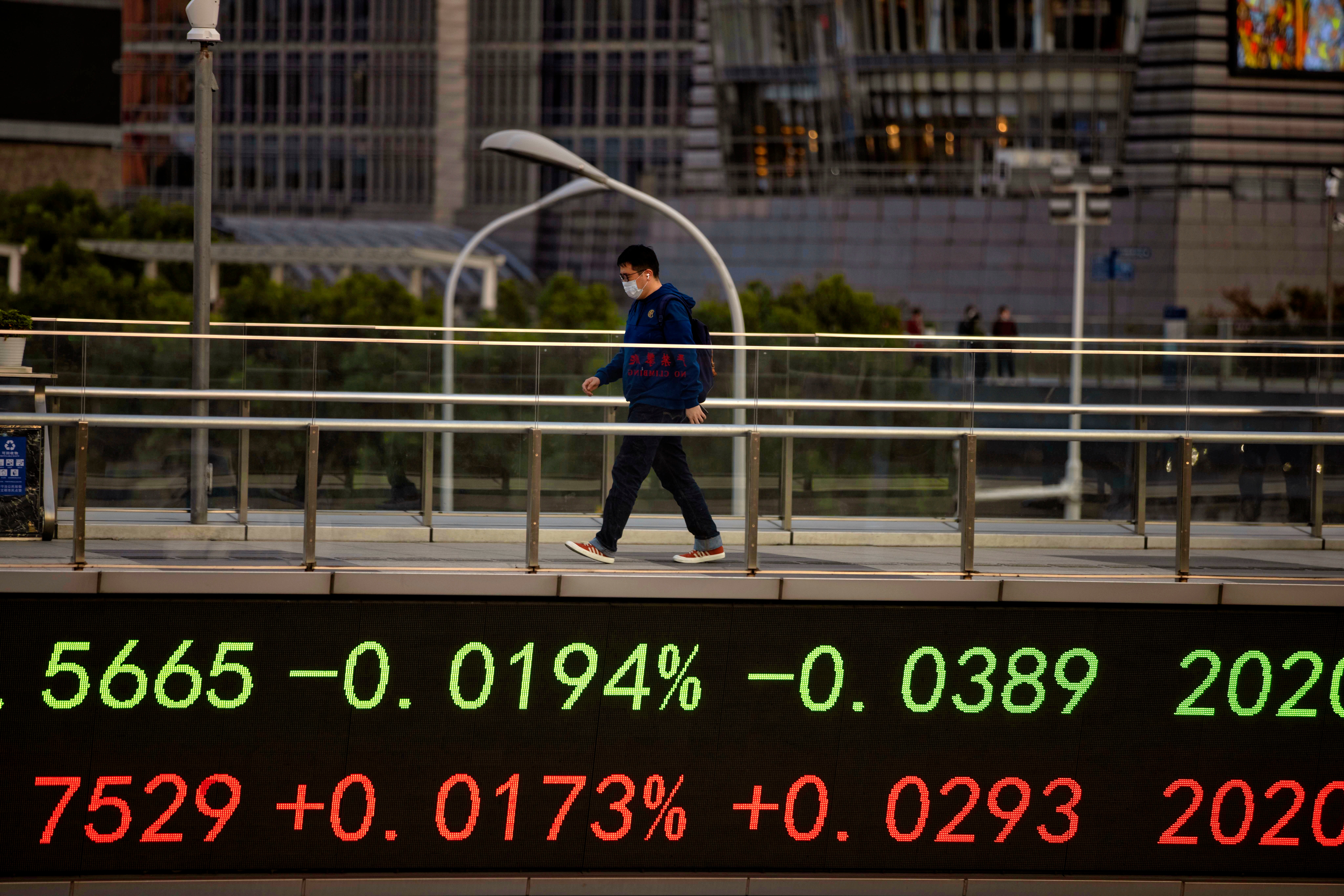 Hong Kong authorities announced on Thursday A 75 basis point hike in the benchmark interest rate after the US Federal Reserve make a similar increase to combat inflation.

Thus, the rate is set at 2%, as indicated in a statement by the Monetary Authority of Hong Kong, the central bank of the former British colony, which belongs to China but has autonomy in areas such as border control or, more specifically, monetary policy. 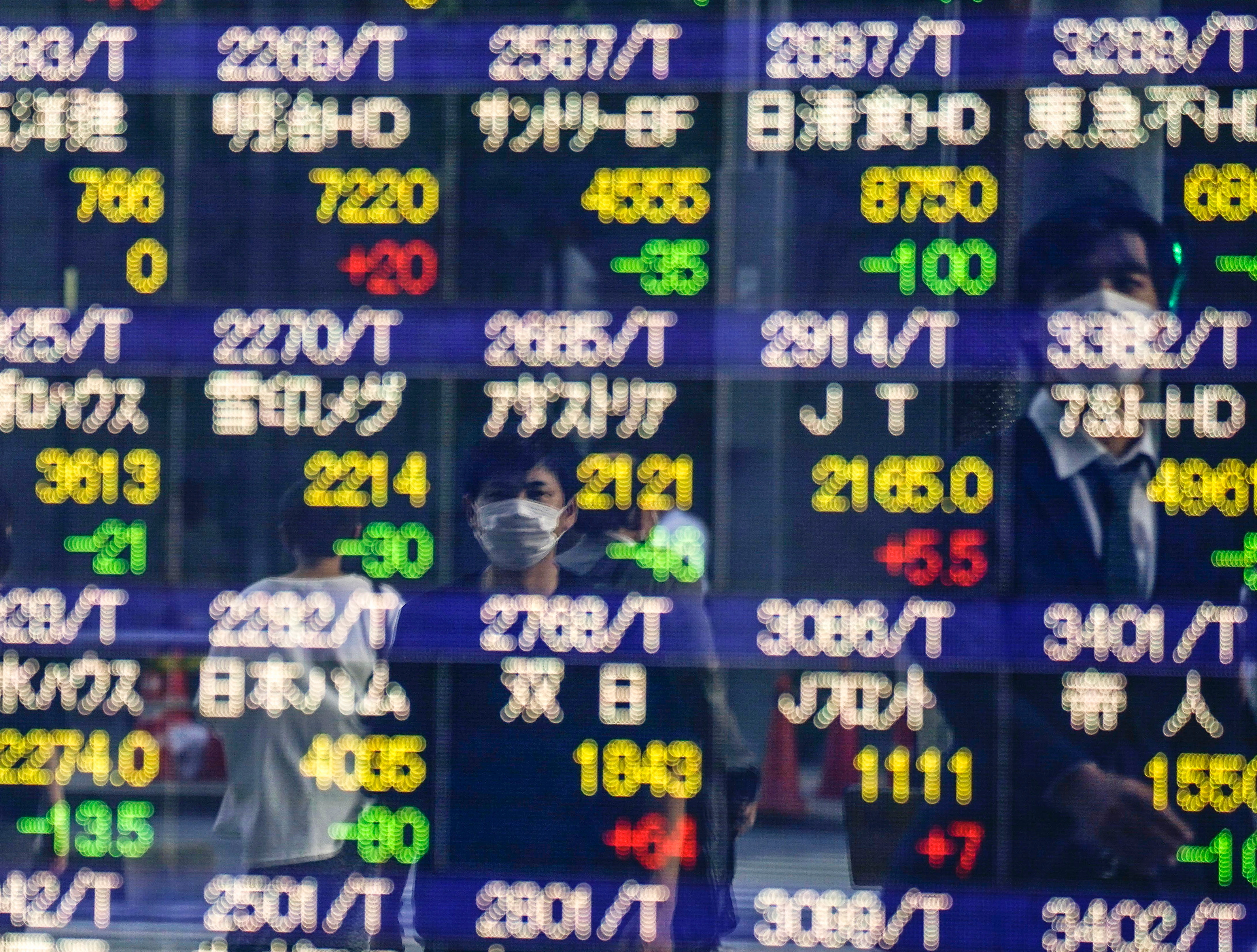 The authorities fear that the adjustment will cause more volatility in global stock markets, and that Hong Kong’s exports will be affected.

local newspaper South China Morning Newspaper make it clear Interest rates in Hong Kong will rise to about 4% if the Fed follows its plan to rise Its rates will reach 3.75% by the end of 2023.

The same newspaper quoted the local government finance minister, Paul Chan, as saying that Rising prices, along with inflationary pressures, will lead to more “volatility” in global stock marketsAnd Hong Kong’s exports will be affected.

Similarly, Chan expected a greater outflow of capital from Hong Kong due to higher rates in the US, though He said the city’s banking sector “remains resilient” with more than HK$280 billion ($35,670 million, €34,159 million) in liquidity “more than enough to defend the stability” of the domestic financial system.

Hong Kong’s economy has struggled in recent years, with six consecutive quarters of GDP contraction since mid-2019, first due to the pro-democracy protests that year and then due to the impact of the COVID-19 pandemic.

After the Fed’s announcement, Wall Street gained momentum and closed with solid gains
Elon Musk expresses sympathy for a possible 2024 Republican presidential candidate
The Federal Reserve decided to increase the interest rate by 75 basis points to contain inflation in the United States