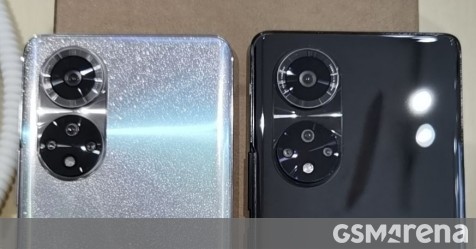 We’ve already seen the first two phones in an exclusive leak, followed by a third in the official posters, and now the quad version has been spotted in the leaked photos and videos. 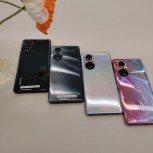 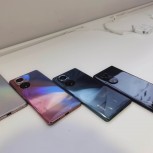 The Honor 50 smartphone will have at least four different colors, and all of them are captivating, even black which is supposed to be the boring and bland default option. The Gray option glows in a certain light, while the green and gradient are a reflection, which can be very useful when taking selfies and taking videos for social media.

We can also see a speaker grille at the bottom, a USB-C port, a SIM slot, and no fingerprint scanner, confirming that the phone will come with an AMOLED display with the sensor hidden below.

We’re still waiting to see the front of the phone – will it have curved edges and dual selfie cameras like the Honor V40, or is the brand planning something else like a 3D TOF IR facial recognition sensor for example.

See also  Family Guy, King of the Hill, and More Join Together in New Kart Racer