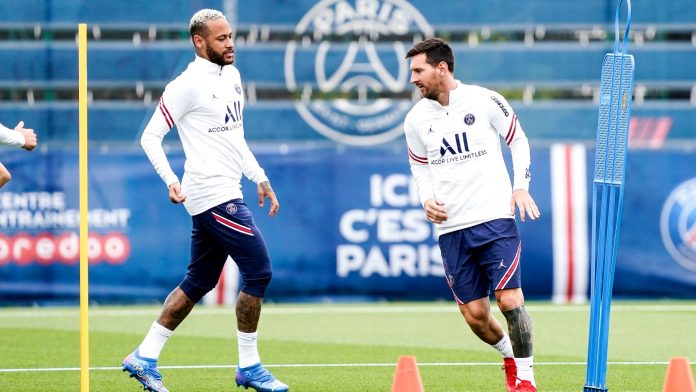 Ahead of Paris Saint-Germain’s reception on Friday evening, Stade Presto’s coach Michel Der Zakarian said he would like to see Lionel Messi on the pitch, even if it would make the task of his players more difficult.

Will Lionel Messi be in the garden of the Stade Francis Le Ble on Friday night on a flight from Paris Saint-Germain to Brest? The trend is somewhat negative, as the Argentine is still in the recovery phase, but some Parisian fans are already hoping to see their new star play for a few minutes.

And Michel Der Zakarian, Stade Presto’s coach, also agrees. “I would prefer him to be there, because I love the player. It is always a pleasure to play against great players,” he told a news conference on Thursday afternoon. Even if it would make the task of Brest players more complicated.

“Everything Messi does is similar to what Maradona did”

Michel Der Zakarian, a player in the eighties and nineties, when Diego Maradona dominated the football world, and then drew the likeness between the idol Diego and Messi. He said: “Everything Messi does is similar to what Maradona did. They look alike. After that, Maradona was I think fiercer and fiercer than him. But they still have something for them. Hold on to the foot, it’s the ball. To take them, it’s complicated.”

If the Parisian squad for the match is not yet known, it is difficult to imagine that Lionel Messi will be a part of it. The Argentine resumed training only last week, after a month-long hiatus after the Copa America.