Persia Digest
Home World “I’m in a solitary confinement cell, like a little house of concrete” 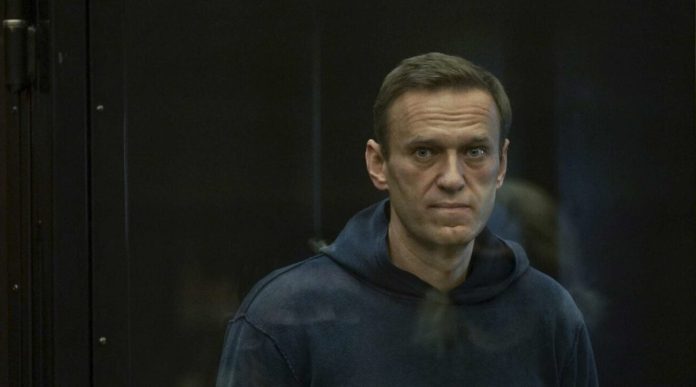 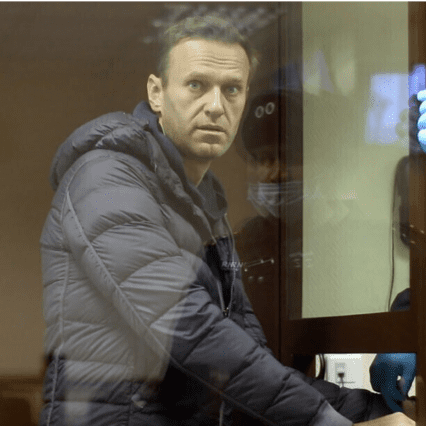 On his social media, Navalny wrote that he was officially placed in solitary confinement for unbuttoning his uniform.

Navalny, 46, described his cell as a

Where it is ‘too hot’ and ‘there is hardly any air’. “There is only a cup and a book in my cell,” he said. “I only have a spoon and a plate with my meals.” He said an iron bed was lowered from outside by a hoist in the evening and stowed away early in the morning when they took the mattress and pillow. “No visits, no letters, no parcels. This is the only place in the prison where smoking is prohibited,” he added.

Last week, Navalny announced that she had created a

In prison, where she works as a seamstress. And while the union scored its first victory – the seats used by prisoners working in sewing machines were replaced with chairs – Navalny said he received warnings from the prison administration.

Putin’s opponent had served two and a half years for breaking his parole for fraud, but last March

The prison sentence was extended to nine years

After being convicted of embezzling donations to his political organizations and contempt of court.

The Russian Foreign Minister Lavrov was taken to the hospital, but...