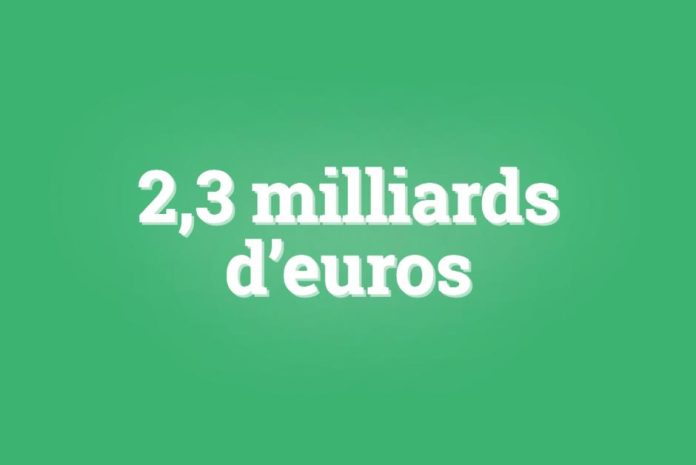 Spanish electricity company Iberdrola joins Swedish company H2 Green Steel is in a €2.3 billion plan to produce renewable hydrogen in Spain by 2025 or 2026.

Their alliance is a “extra mark” Corporate interest in the promising renewable hydrogen sector, notes the website of the US Financial Information Channel. The plant will be installed in Spain and “Production should start in 2025 or 2026.”

Green hydrogen is produced by electrolysis by separating hydrogen and oxygen from a water molecule using an electric current. “If the electricity used in this process comes from a renewable source such as wind or solar energy, then we are talking about green or renewable hydrogen.”, explain CNBC.

Hydrogen storage and transportation are barriers to the development of this zero-carbon energy. So the two companies plan to use it to produce two million tons of iron ore on site.

For Aitor Musso, Director of Editorial Activities at Iberdrola:

Green hydrogen is an essential technology in removing carbon from heavy industrial processes such as steel production.”

According to him, the joint venture must “Accelerate the commercialization of the largest and most advanced electrolyzer, making green hydrogen more competitive”.

The website of the American television channel specialized in financial information was created in 1996. Initially, CNBC.com was content to transmit the channel’s programs, and today it is a site for economic information and