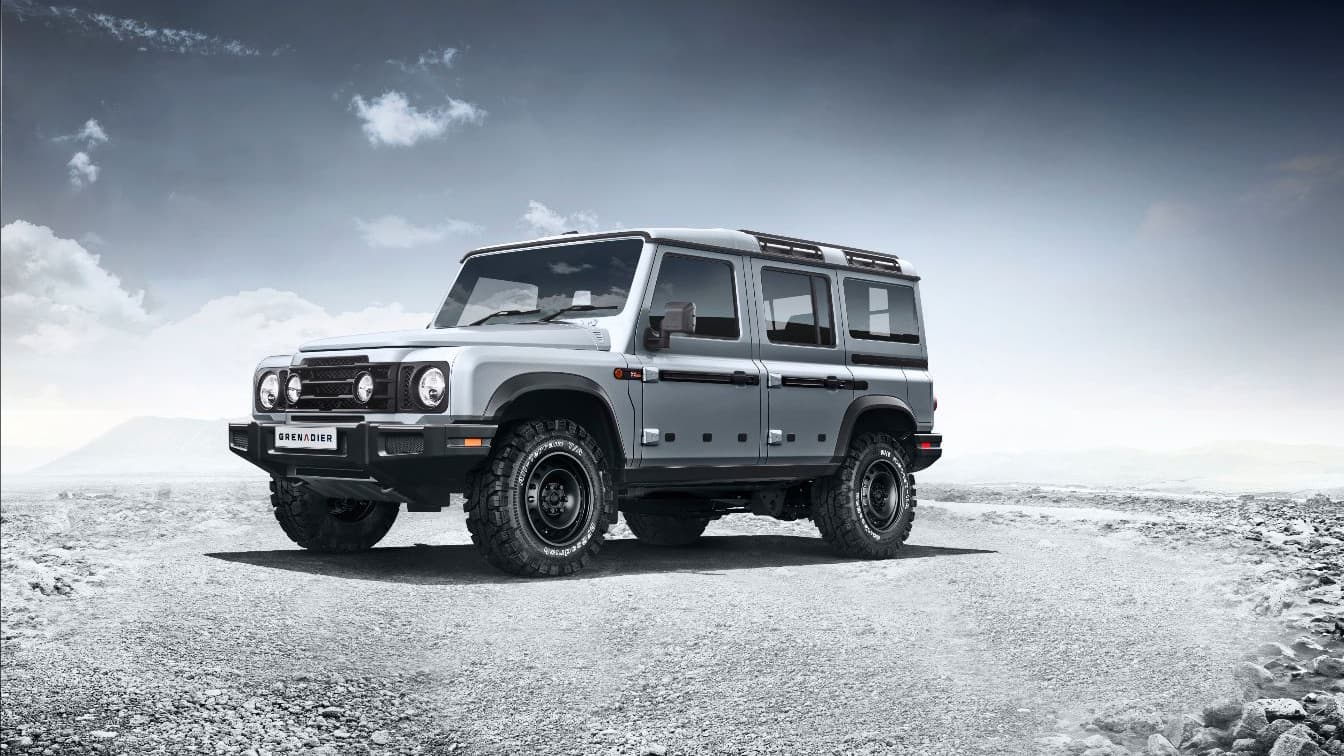 The car will be produced at the Smart plant in Hambach, which was bought by Ineos from the German group Daimler, while maintaining the majority of jobs.

British billionaire Jim Ratcliffe’s Ineos Group announced on Wednesday that its 4×4 Grenadier, which was produced in Moselle at the former Smart plant, will be distributed to 200 points of sale from July 2022. The group announced in May that “inevitable delays have occurred in. 2020”. It will prevent it from delivering its 4×4 at the start of 2022, as initially planned.

The manufacturer announced in a press release that it will open reservations for this large all-terrain vehicle, inspired by the Land Rover Defender and manufactured in Moselle, on Thursday, and it has been sold in France for about 60 thousand euros in a two-seater version.

Ineos intends to sell Grenadier online but has also signed distribution agreements in France as well as in the UK, Australia, New Zealand, South Africa and the Middle East.

“Partnerships in key European markets will be signed soon,” the company said in a press release.

The group will rely on equipment manufacturer Bosch’s after-sales service network, but could also develop links with BMW, which supplied the Grenadier engine.

The 4X4 will be petrol and diesel initially but Ineos is considering a “cleaner” version, possibly hydrogen thanks to a partnership forged with South Korea’s Hyundai. The car will be produced at the Smart plant in Hambach, which was bought by Ineos from the German group Daimler, while maintaining the majority of jobs.

See also  In the Amazon in the United States, a historic victory for the first union

Jim Ratcliffe, who speaks in favor of Brexit and resides in Monaco, finally chose France for this project after initially planning to build a 4×4 in Wales.

The 68-year-old businessman, known for his offensive sporting takeovers, rose to prominence in 2018 after becoming Britain’s No. 1 fortune, a title he has since lost.