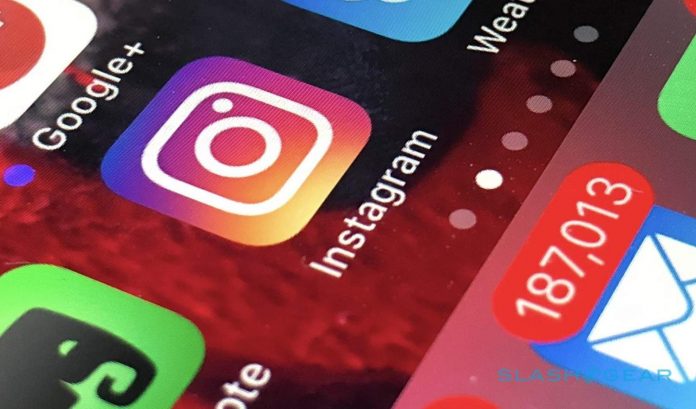 Instagram stalks TikTok and YouTube in the video, with platform head Adam Mosseri saying it’s “no longer a photo-sharing app” despite how it started. Taking a back seat will be the traditional photos and feeds that helped make Instagram so popular — culminating in the Facebook takeover — with things like full-screen video and more recommendations to come.

It’s a reaction to what Mosseri claims is feedback from users about exactly what they want out of the app. He suggests that “the number one reason people say they use Instagram for search is for entertainment.” “So people look to us for that.”

The result is that Instagram is “no longer a photo-sharing app or a square-photo-sharing app,” the Instagram chief insists. Instead, he sees the app’s competition as TikTok and YouTube, along with other video sharing sites and services. Basically, this means, if you’re hoping that Instagram won’t follow competitors in their viral content hunt and instead just let you see what your friends and family are up to, you’ll likely be disappointed.

“What you’ll see over the next couple of months is that we start to experiment more in the space we call recommendations, to show you things in Feed that you might not yet follow,” Mosseri explains. “We just started testing an early version of this last week; this week is a new version coming out, with topics where you can select the ones you want to see more or less of.”

At Instagram, we’re always trying to create new features that help you get the most out of your experience. We now focus on four main areas: Creators, Video, Shopping, and Messaging. pic.twitter.com/ezFp4hfDpf

In short, think beyond just what people you know are posting, instead what they post algorithm He thinks you should be watching. According to Mosseri, “We’ll also be experimenting with how to embrace video more broadly: full-screen, immersive, entertaining, mobile-first video.”

How far this may go down with users remains to be seen. Instagram already has Reels, its own short video section, and videos of course are supported in the regular feed timeline, and in Instagram Stories. You can easily say, in fact, that Instagram currently has more places for video than those of the still images on which it has built its brand.

Then again, it can be said that photos do not give much opportunity for monetization. Instagram Reels ads were added in June, placing promotional content between short videos. The app is also trying to make itself more stable, and increase the amount of time users spend on it, by launching Clubhouse-copy Instagram Live Rooms.

Certainly, the success of TikTok is undeniable. However whether Instagram users Wants Their photo and video sharing app to morph into a TikTok alternative is the big question, and while Mosseri says the research suggests the answer is yes, this certainly won’t be the first time a Facebook product has tried to evolve in a direction that’s more monetization of Facebook than the demands of the people who want it They already use it.