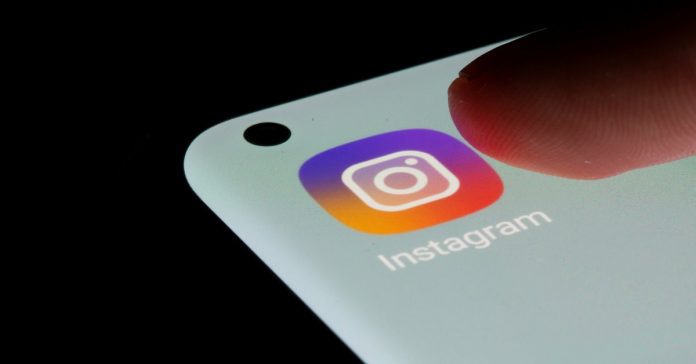 The days of “slipping to find out more” are already numbered, as Instagram prepares to Eliminate this mechanic In stories to make room for a new way to access external links.

The social network Instagram announced that, from the next day August 30, which is the function of adding third-party links to stories so that account followers can access these pages by swiping up It will disappear completely. Since these days the advertisement is already appearing for some users warning of the next change in the system.

This tool that accounts with a large number of followers can access has been used mainly through accounts of well-known brands or companies and also by influencers who have promoted various content and products on the platform. From there came the saying referring to the physical action of sliding your finger across the screen to follow the link enabled in the post.

Despite this cancellation, Instagram had already warmed up alternative In order to continue to add external links to the stories that will be a series of Interactive stickers They can be added to posts in a similar way to how time stickers, music, and even GIFs are currently added. The new ones Sticker Link They will work as it looks, the link will appear on the screen and clicking on it will redirect you to the respective web page on which it was installed.

According to the company, this change will be made with the goal of “improving the story creation experience” and providing more “creative control” for creators who need to share custom links. In addition, it was emphasized that one of the main aspects of the sliding system was that in those stories No comments can be made, which would interfere with the interaction between users.

Since June, tests have been carried out on the accounts of a certain number of users within the platform to see how they receive the new functionality, according to portal The Verge. The interesting thing about this trial period is that the accounts that used the function have access to it Without meeting the requirements for the sliding system, such as verification or having at least 10,000 followers, but it is not yet known if it will work in the same way after the official launch.

Finally, those users who previously accessed the permalink function through the sliding system, will be the first to use the new function once it is officially launched on August 30. This integration could also be part of a series of changes designed specifically for users who also create Reels, Instagram’s response to viral TikTok videos.

We urge Google Chrome users to remove the browser immediately