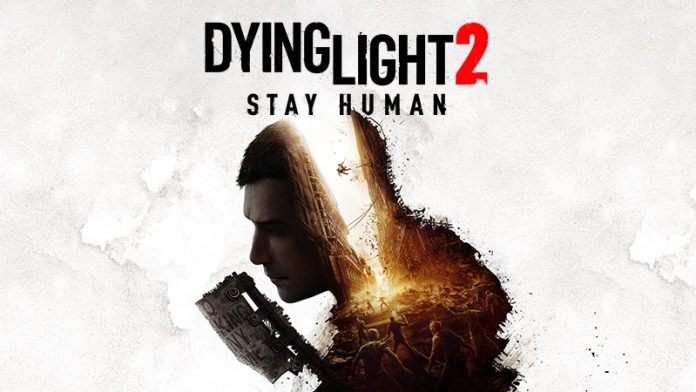 Dying Light 2: Stay Human will be getting post-launch content for at least five years after it is released next month and now developer Techland has explained what players can expect to see up until June. The upcoming Dying Light 2 content includes premium story expansions, free DLC, and other activities like challenges and events.

Over the following five years, Techland will release a second premium story expansion. Other free and paid DLCs will be added throughout the post-launch period. They will also add new weapons, enemies, stories and events for everyone to enjoy, while new locations had been previously promised. Of course, players can expect updates and improvements too. One of those updates will be the ability to play across different console generations as this is a feature that the team is “working to make it possible after the launch”.

In other news, Grand Theft Auto Vice City: The Definitive Edition is rumored to be one of the new games to be added to PlayStation Now at the start of February. Elsewhere, EA has announced they have three Star Wars games in development, including the next game in the Star Wars Jedi franchises

Cryptocurrency miners use over 3,800 PS4 consoles, to steal network power