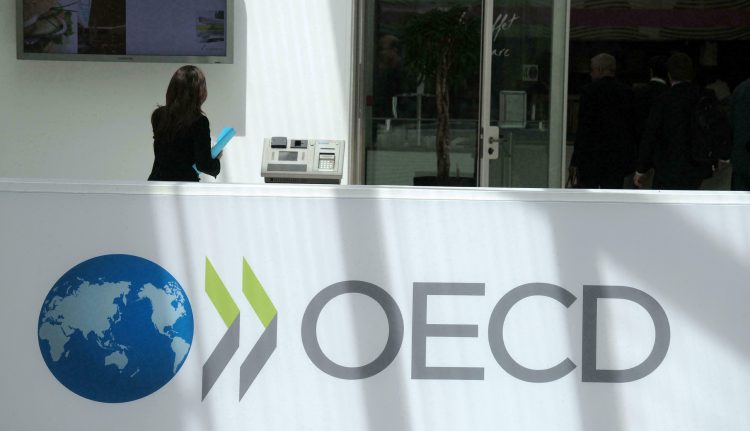 The Organization for Economic Co-operation and Development (OECD) has just signed an agreement to reform global taxation. The agreement was signed by 130 out of 139 members and aims to introduce a global corporate tax rate of 15%. Ireland is at the top of the list of nine detainees. For Dublin, it is impossible to sign the text as it is.

With our correspondent in Dublin, Emlyn Finn

Ireland’s Finance Minister Pascal Donohoe has reiterated that he is deeply committed to seeking consensus on the agreement global tax reform. In fact, Ireland does not wish to accept a tax rate higher than 12.5%, the current Irish business tax rate.

For Dublin, this rate, one of the lowest in Europe, is the mainstay of its attractiveness for employment and investment, and its advantage on the international stage. In addition, Ireland fears losing tax revenue if companies leave – up to €2 billion a year.

On Friday, July 2, the minister also cited the lack of guarantees as a problem. “Our companies need stability and vision,” he said. In other words, avoid raising the rate in the coming years. The Irish rejection is a political symbol that puts the island on a par with other tax havens such as Barbados.

But Dublin will not be able to prevent the agreement from entering into force, especially if the text is ratified by the US Congress.