Persia Digest
Home Economy Jim Whitehurst is stepping down as president of IBM after just 14... 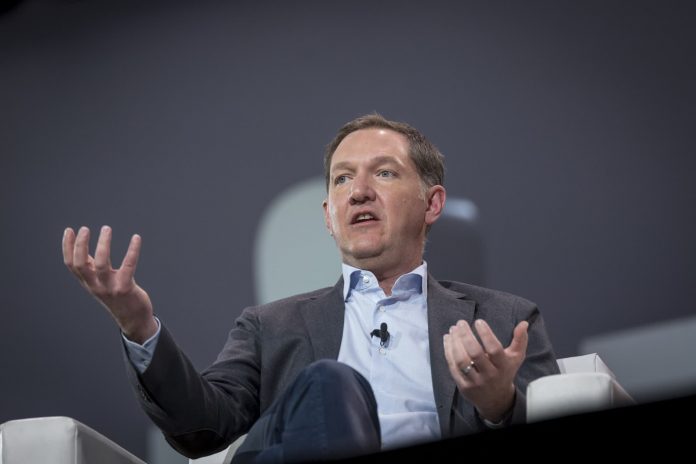 What just happened? IBM has announced a series of leadership changes that will have an immediate impact on business. The biggest revelation is the departure of Jim Whitehurst as President of IBM after only 14 months in the business.

Whitehurst became involved in Big Blue in late 2018 when it was announced that IBM would acquire Red Hat, where Whitehurst has been CEO since 2007, for $34 billion. The deal was sealed the following year, and in early 2020 Whitehurst’s appointment as IBM president was revealed in April.

IBM said Friday that the CEO, who previously served as COO of Delta Airlines, has decided to step down but will continue to serve as a senior advisor to CEO Arvind Krishna in the future. No reason was given for the sudden change and IBM did not announce a replacement.

IBM isn’t the only tech company making big changes to its leadership. Amazon founder Jeff Bezos will step down as CEO of the e-commerce giant on Monday, July 5. He was replaced by AWS President Andy Gacy.

This is how Amazon seeks to avoid global supply chaos in...