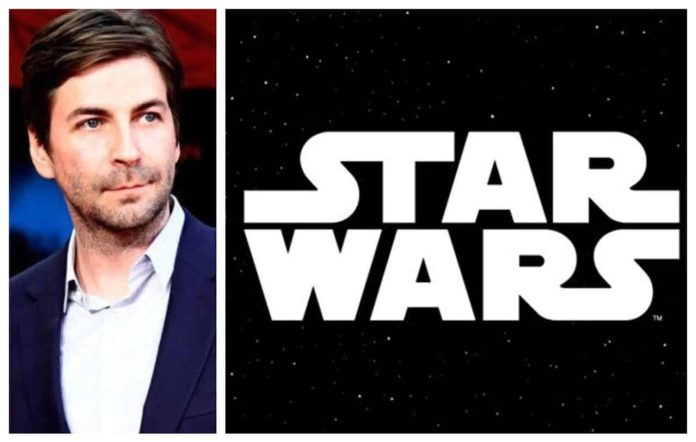 There are rumors that John Watts is in talks to direct the Star Wars project in the future. Watts could direct at least one episode of this mystery project and reportedly could begin filming much sooner than we think.

If you want to know some other news about Star Wars:

Star Wars: What is the world between two worlds?

Musa Ingram’s role in Obi-Wan Kenobi has been revealed

There is not a lot of information about who could be responsible for the script in this new project. But multiple sources indicated that Jon Favreau himself could enter the picture as an executive producer. Let’s remember that Favreau has already been involved in The Mandalorian and The Book of Boba Fett as writer and executive producer and we’ll soon see him in the executive production of Ahsoka, a series currently in production.

But returning to Watts, the information indicates that he could direct at least one episode of this mysterious new Star Wars series that we could soon see on the Disney Plus platform. It all depends on how much space you find within your busy schedule. After the massive success of Spider-Man: No Way Home, Jon Watts has nearly three major projects on the horizon. This includes the release of the Fantastic Four for Marvel Studios, the production of Final Destination 6 and a thriller for Apple TV starring George Clooney and Brad Pitt.

What we know about this new series

So far, details about this new production are still scarce. But among some, The Illuminerdi portal revealed that the main characters in this new mystery series could be between 11 and 12 years old. A person between the ages of 30 and 40 will also participate. This information is backed up by Murphy’s Multiverse portal to ensure that Lucasfilm is only looking for staff between those ages.

Reports indicate that filming will begin in the summer at Manhattan Beach Studios, following earlier reports that Lucasfilm is preparing a production team to begin work soon.

It is also not yet known how the series will be placed in the Star Wars universe. But there are reports that Grammar Rodeo (the project’s working title) rules could exist in the era of The High Republic and could be described as a kind of “Stranger Things in space”.

From here, there are many theories that can form about what this series is. Among some, we can believe he could closely follow some of the young Jedi Padawans. We hope to have more news on this topic soon. Meanwhile, Lucasfilm appears to be aiming high in its projects with the release of the upcoming Obi-Wan Kenobi and season two of The Bat Batch.

The truth is, we’ve had Star Wars for a while and that’s something fans should be celebrating.

Tell us, what do you expect from this new Star Wars series? What do you think it will be about? Don’t forget to follow us on our networks and here on the Super-Fiction website.