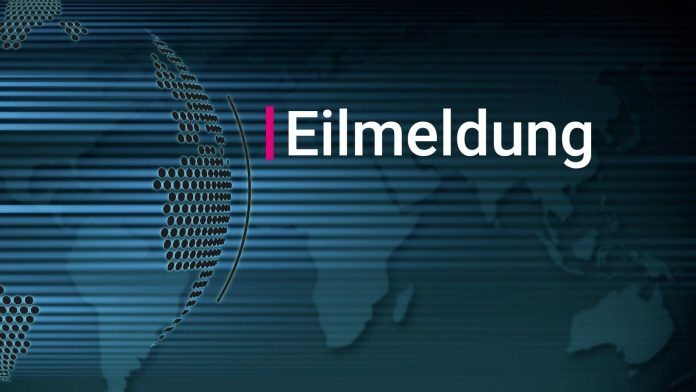 In the London criminal trial against Boris Becker, the jury found the former German tennis star guilty of several charges. A jury decided Friday that the 54-year-old had withheld parts of his assets from insolvency administrator Mark Ford. In theory, Becker could face imprisonment.

The verdict will be announced on April 29. Becker followed the referee with a red head. He can still appeal the ruling.

The verdict will be announced within three weeks

Baker was declared bankrupt on June 21, 2017. The jury has now concluded that he failed to disclose all of his assets on 4 out of 24 counts, contrary to legal requirements.

The allegations involved bank accounts and real estate, as well as numerous trophies, including the Wimbledon Cup from Becker’s first win in the all-important Grand Slam tournament in 1985.

The former exceptional athlete has vehemently rejected the allegations. Baker testified in court that he had neither the time nor the experience, and therefore always left financial matters to his advisors. His lawyer, Jonathan Laidlow, portrayed him as naive and lazy. Nor was he informed in time of his obligations after his bankruptcy.

Prosecutor Rebecca Chalkley did not believe his statements. Baker intentionally transferred funds to other accounts to prevent insolvency officials from accessing them. She said he also knew that he was registered as the owner of several properties.