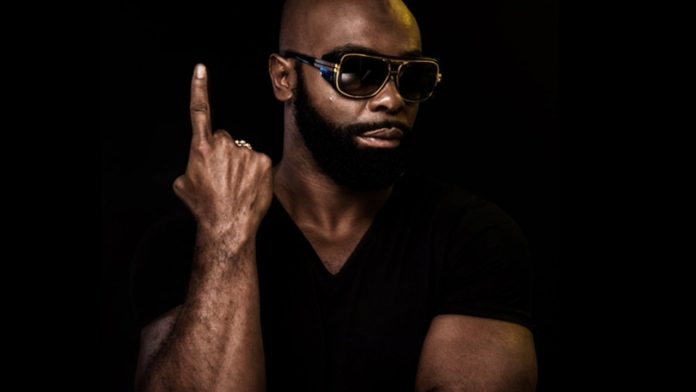 A common point with Bubba at least…

On the occasion of promoting their joint album ‘SVR’ which will be released on January 28, Karis and Clash Kremnel were in the ‘Question Box’ on January 28. Channel +. On this occasion, K double A said all the bad things he thought about the series “Validated” which takes a clip from his story with Booba…

Like all the celebrities who passed there, the rapper had to answer some questions from netizens. Someone asked:

“Did you like to play in Validé?” A question that would have been trivial but Karis’s answer surprised more than a question… Aldozo answered immediately and succinctly: “Non” !

The answer even stunned Kalash Kreminiel (who has watched the series and has nothing against it): “Did they let you down or what’s big?” Then Karis answered: “It’s a strange story from Valide, especially the first season, that tells me something…”

The rapper was actually referring to a scene from episode 5 of season one of “Validated.” In fact, this snippet is directly inspired by Kaaris’ passage at the TPMP, in January 2019. Something that Dozo clearly didn’t really appreciate.

On that day, Cyril brought Hanouna to Buba Plateau, for the two artists to settle their accounts, especially after their quarrel at Orly Airport.

Franck Gastambide fully assumed the fact that he was inspired by this scene that also takes place on the set of “TPMP”, also in the series:

“You get to a scene like this thanks to my connections. Cyril is a friend of mine, and I really like him. He agreed to do what I asked him to do. It was shot in one take at the end of it.” Show, thanks to his talent. They finished the set at 9:15 p.m., and the driver warned the audience that we were going to shoot something small for the series. This lends the scene some of the craziness that you see.”

He also acknowledges that the scene is actually taken from the Bubba / Karis sequence: