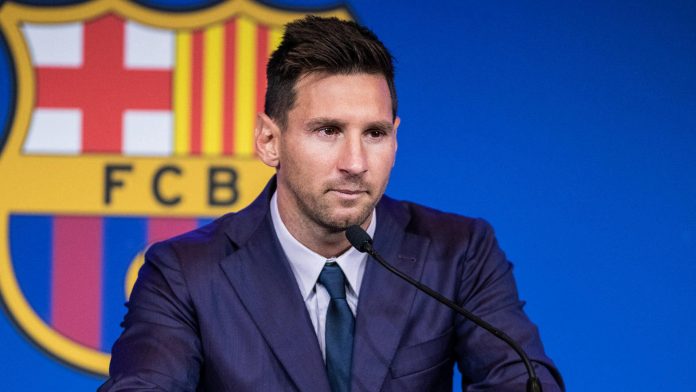 Lionel Messi is the new Paris Saint-Germain player. The six-time world footballer signed a contract with the biggest club from the French capital just days after leaving FC Barcelona.

Messi will tentatively sign with Paris Saint-Germain for two years

Various sources also agree on the contract details. Romano and “L’Equipe” are writing a two-year contract until the summer of 2023 with a unilateral player option to extend for another year. Thus, Messi’s net salary is €35 million per year and could continue to rise with the potential rewards of success. And the portal “The Athletic”, which is always well-informed, wrote that the 34-year-old Argentine is collecting a hand sum of 25 million euros for his signature in the French capital.

According to media reports, Messi, who is currently still in Ibiza, as he clarified the details of the final contract with his legal team and representatives of Paris Saint-Germain, will arrive in Paris early on Tuesday afternoon and undergo a mandatory medical examination. A press conference is scheduled for Wednesday morning in Parc des Princes, the home of the 2020 Champions League finalists.