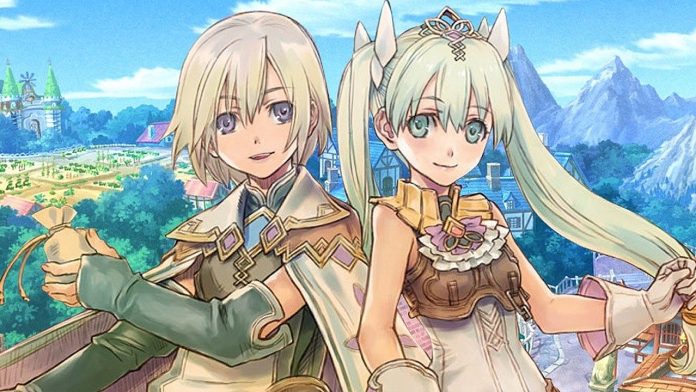 The farming role-playing game Rune Factory 4 is now also available for PlayStation 4. The console version of Sony was accompanied by a launch trailer that gives you a detailed look at the adventure.

This was entered into the race under the name “Rune Factory 4 Special” and is now also available for PlayStation 4, Xbox One and PC. The launch of the other platforms was accompanied by the obligatory launch trailer, which is just over a minute and a half long and gives you a detailed look at the beloved adventure.

Additional stories and a new level of difficulty

In addition to the revised graphics, the new platforms also have various additional content on board. Including a particularly challenging level and 13 additional stories that are entirely set to music and summed up under the name “Another Episode”. Another new feature is the newlyweds mode, where you can experience exciting stories with your spouse.

Otherwise, nothing will change in the basic gameplay of “Rune Factory 4” in the new “Special” edition. You still face the task of working on your own farm, exploring dungeons and socializing with the villagers.

Uncharted: Legacy of Thieves Collection – The collection presents a launch trailer and a release date!

Xbox mini fridge: speculators are guaranteed to blow up the review