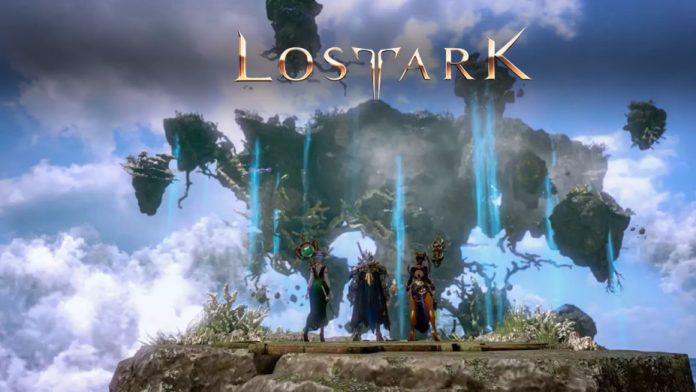 On Wednesday, May 4, 2022, Amazon Games will conduct a weekly maintenance aimed at correcting various bugs and issues encountered in the Lost Ark, including those related to the Lost Ark Feiton Express growth ticket. Maintenance is scheduled to begin at 9:00 a.m. (Paris time) and end seven hours later, around 4:00 p.m. (Paris time).

The American publisher also confirms that the monthly update for May, including the deployment of the destroyer, is scheduled for the third week of the month (Thursday, May 19, 2022) at the earliest. More information will be available very soon on this topic.

All Lost Ark servers and regions will be down on May 4 at 9:00 AM (CEST), one day earlier than usual, for weekly maintenance and update. The downtime is expected to last up to 7 hours due to internal system changes. This week’s update will also include the following fixes:

Note that the weekly reset will continue at the usual time, Thursday 12:00 (CEST).

We are still working on finishing and testing the game version for the May content update. We plan to publish this update no later than the third week of May, and will continue to update players on our progress. Besides, we’ll share details and information about the content you can expect in this update several weeks before the release. Stay in touch!

Justice proves that NASA is right against Blue Origin… and Musk...