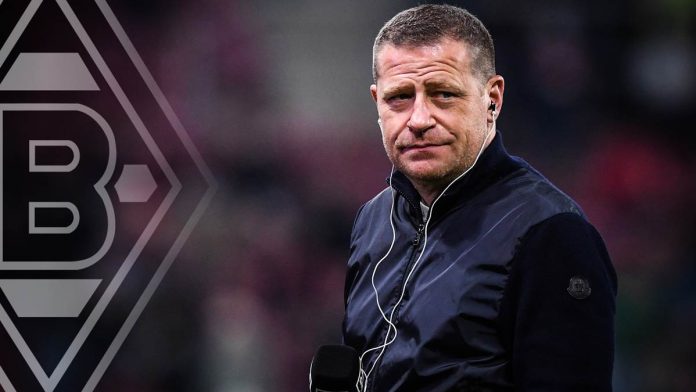 Borussia Mönchengladbach’s sports director Max Eberl responded to the club’s series of defeats with clear words and an emotional appeal to the restless team. “We are all to blame,” Eberl said Saturday evening ZDF– “Sportstudio” after Gladbach’s 1: 4 on RB Leipzig. “I do not want to see anyone pointing at anyone else. Everyone should do this, hold their noses!” Adi Hooter’s team previously lost 6-0 to SC Freiburg and 4-1 to 1. FC Cole in the Bundesliga.

After a good start to the season, Eberl said he had “lost stability” with three defeats and tried to quote my colleague: “We have to show our eggs now!” The sports director demanded team spirit and self-criticism from his experts. The 48-year-old said, “Mistakes will be resolved very clearly and of course we will appeal to players to a certain extent.” “We all have a duty.” Eberl: “It’s not like you’re pushing a button in a company: everything works again now.”

In light of the current vaccine debate, Eberl wants to identify the consequences in advance, “we’re not even in that situation, and now we’re on the verge of a more complicated Christmas season again. I wanted. People to take on more responsibility,” the Gladbach manager stressed. “Accordingly, I can only call everyone: get vaccinated! This is the way we are currently helping to get back to normal.”

See also  Simon misdirected: Spain advance to the quarterfinals with a superb goal against Croatia

Alexander Sverrev is in the quarterfinals of Vienna