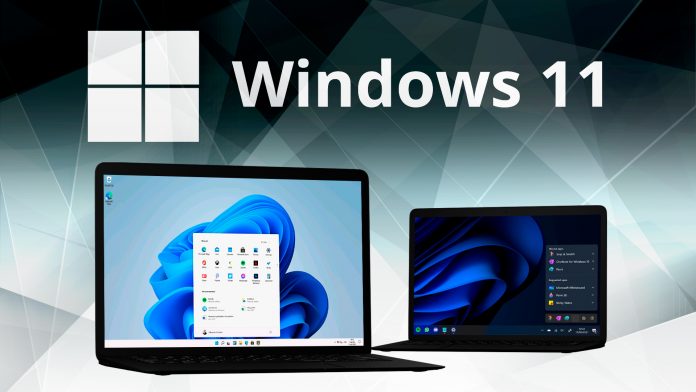 Microsoft has published the first beta of Windows 11 in the beta channel of the Insider Program. So far, the preview for the next major Windows release has only been available in the so-called dev channel, and there won’t be another update this week.


Microsoft announced this and is now offering the first beta version of Windows 11. It is based on build number 22000.100 that was published in the developer channel a week ago. Unlike the previously released version, there are slight limitations. Beta Channel Insiders don’t have access to the Microsoft Teams chat. Chat’s first preview update rolled out in mid-July, but Windows 11 beta testers now have to wait to be able to participate in the preview, too. Microsoft has announced that it will enable chat for the beta channel in the coming weeks.

In addition to Regular blog post From Amanda Langowski, Head of Windows Insider and Director of Windows Brandon LeBlanc In the new beta build, there’s now an expanded list of known issues. We have added the list at the end of this post.

No new posts compared to last week’s update. We have already made innovations.

Microsoft also recommends that all Insiders who have previously used the Dev Channel consider the switch: “If you are in a Dev Channel, now would be a good time to switch to the Beta Channel if you are on more stable versions of Windows 11 and want to work.”