Persia Digest
Home Economy Musk’s plans for Twitter: what is known so far 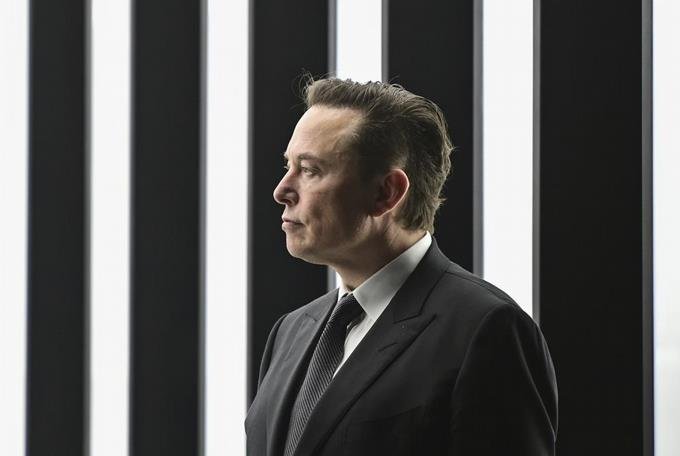 Elon Musk has laid out some bold, albeit still murky, plans to turn Twitter into an “absolute fun” place once he buys the social network for $44 billion and takes it private.

But the enactment of what is at present is little more than a mixture of arcane principles and technical details could be far more complex than the Tesla CEO is suggesting.

Here’s what would happen if Musk went ahead with his ideas about free speech, anti-spam, and artificial intelligence in social media.

Musk’s highest priority, but also the most opaque, is to make Twitter a “politically neutral” digital public square that allows freedom of expression as much as the laws of each state allow.

He conceded that his plans to remake Twitter could anger the political left and often appease the right. It did not specify exactly what it would do with the expired account of former US President Donald Trump and other right-wing leaders whose tweets violated the company’s restrictions against hate speech, violent threats or harmful misinformation.

Musk has not ruled out suspending some accounts, but says such a ban should be temporary.

Building on his hobby in AI, Musk pledged to “make algorithms open source to increase trust.” It talks about systems that categorize content to determine what appears in a user’s feed.

But some – especially the most conservative – are concerned about “shadow blocking”, a function supposed to reduce access for misbehaving users, but without disabling their accounts.

Musk wants Twitter to “authenticate all humans,” a vague proposal that may be related to his desire to remove spam accounts.

Increasing regular identity checks — such as two-factor authentication or popups asking which of the six pictures a school bus shows up — can deter anyone from trying to amass an army of fake accounts.

But some activists fear the measures could lead to a “real name” policy similar to Facebook’s approach of forcing people to verify their full names and use them in their profiles. This may conflict with Musk’s approach to free speech.

Musk brought up the idea of ​​an ad-free Twitter, although it wasn’t one of the priorities outlined in the official merger announcement. The reason may be that removing the primary method of making money from the company will be a difficult task, even for the richest person in the world.

Ads made up more than 92% of Twitter’s revenue in the January-March fiscal quarter. The company last year launched a premium subscription service, known as Twitter Blue, but with little success so far.

Unions and employees are somewhat satisfied