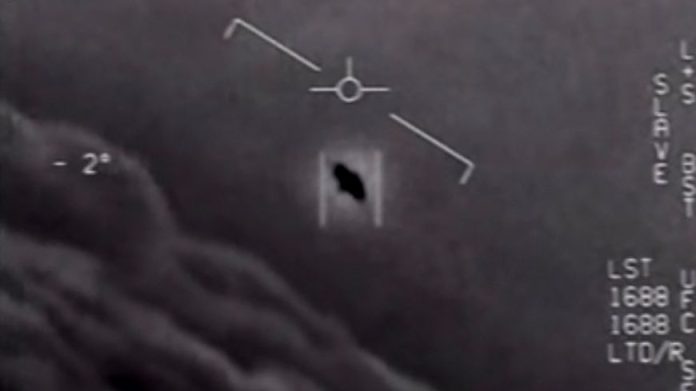 NASA looks at UFOs very seriously. The U.S. space agency has announced it will begin a nine-month investigation into unidentified aerial events this fall. A report will be made public.

US intelligence and the Pentagon are already interested in the issue

The possibility of an extraterrestrial coming to Earth is being taken more and more seriously in the United States, Because US intelligence, then the Pentagon, had already investigated the matter. “S.If anyone asks me if I think there is conclusive evidence for an intelligent life in any of these cases, I will give a scientist a completely acceptable answer, which I do not knowNASA co-executive Thomas Surbuchen told a news conference.

The material is not as light as it seems, because it is about both National and aviation safety, The American company recalled. The study will be conducted by scientists and aeronautics experts. Three objectives have been announced: collecting existing data, determining what is missing and deciding what tools will be used to analyze them in the future.

There are many instances where something almost seems magical has turned into a new scientific result.

Experts promised to start this project without any preconceived notions. “One of the results of this study is to make everyone understand that the scientific process is valid for dealing with all problems, including this one.“Before continuing, Thomas Surbuchen explained:”I think new scientific mechanisms will be invented, there are many instances where something that seems almost magical has turned into new scientific effects.“”Never underestimate the potential of nature“, He added.

In June 2021, U.S. intelligence said in a long-awaited report that there was no evidence of the existence of extraterrestrials, while acknowledging that it could not explain the dozens of events observed by military pilots. And according to the Pentagon, The number of unidentified objects in the sky has been increasing over the last 20 years. Inevitably, they raise questions and raise very bizarre speculations.

Alchemy Pay and VeChain: when crypto projects collaborate with each other.

How is the Governor of Banco de Mexico elected, and who...