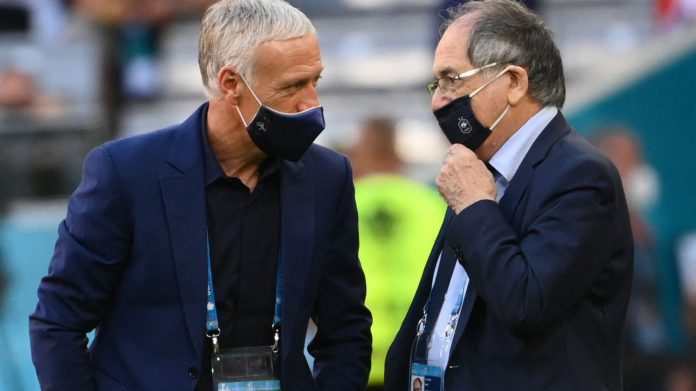 A skepticism was expressed by the Olympic coach in the face of the difficulty in setting his list.

French Football Association (FFF) boss Noel Le Grod confirmed to Francinefo on Saturday, June 19 that the French Olympic football team will be at the Olympics in Tokyo from July 23 to August 8.

Coach Sylvain Ripoll has expressed a skepticism that many clubs were reluctant to release their players and faced difficulties in compiling his list, with clubs not being forced to release players.

According to Francinefo, the French team is being formed and Noel Le Grod promises that there will be 25 selected players. France Olympic coach Sylvain Ripoll has until June 30 to send the final list.

The coach was delighted with the draw for this Olympics, which will see France face Japan, Mexico and South Africa. The first two in each group will qualify for the quarterfinals.