Persia Digest
Home World Ole. Pope: There are not enough elements to open a legal... 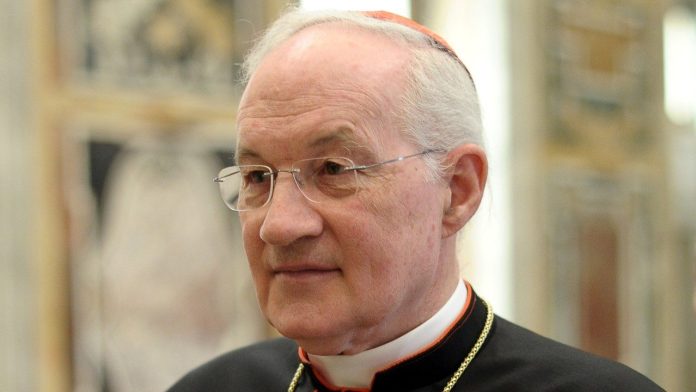 Pope Francis’ decision came after a preliminary investigation by a Jesuit father into accusations of sexual abuse made by a woman against the cardinal over a period of more than ten years.

For Pope Francis, “there are not sufficient elements to open a legal investigation into a sexual assault by Cardinal Ollie on a person F”. This was confirmed by the Director of the Information Office of the Holy See Matteo Bruni in a statement on the issue of accusations brought by a woman against the governor of the Bishops’ gavel in relation to more than ten years ago, when he was Archbishop of Quebec, and known in recent days.

In this case – asserts Bruni – the Pope entrusted a preliminary investigation to Jesuit Father Jacques Servier, “who concluded that there were no elements to start a trial against Cardinal Ollier for sexual assault.”

After that, the pontiff again consulted Father Servius, who confirmed his position with these words: “There is no good reason to open an investigation into the sexual abuse of the person V. Card.. M. Ole. Neither in his written report sent to the Holy Father, nor In the testimony via Zoom that I later collected in the presence of a member of the Special Diocesan Committee, this person did not make an accusation that could provide material for such an investigation.” Hence the Pope’s decision.

The luxury yacht that made the bomber fall in love is...

Putin: “A global catastrophe with NATO forces in Ukraine. Biden?...