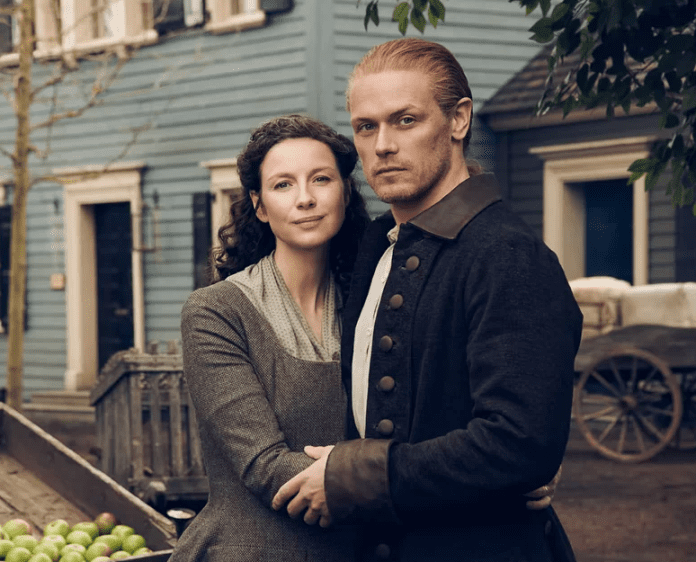 The sixth season of Outlander ended with a massive cliffhanger as Jamie and Ian took off on their rescue mission in hopes of saving Claire. She was convicted of murdering Malva, and everyone’s world was left upside down afterwards. There’s another time traveler in town, but nobody has a clue.

Sam Heughan is giving the most vague details on what will happen in Outlander’s next season. The seventh season will feature a time jump that leads up to the end of last season, with Jamie and Claire continuing along their path of self-discovery.

America feels like it’s going through turmoil and there are the pair’s prophecies of death and struggles with revolution. The first couple episodes of the new season are fantastic and that is its only stage in production.

There’s a lot left to cover but not just with storylines and characters, you also have a few newcomers as well. From Jamie Fraser’s son to the additional characters, fans can expect a lot of new faces as well as surprises.

Fortunately, we’re getting so many episodes this time around – 16! – compared to the shortened sixth season we just finished watching. With COVID-19 and Balfe’s maternity leave, things had to wrap up quickly, but it is all good because the super-sized seventh season will be bigger and better than anything we’ve seen.

With so much time ahead for the show’s seasons to cover, it’s a little crazy to think that the series has never touched on Claire and Jamie’s impending death. This is the reason Brianna (Sophie Skelton) travels back in time in the first place to save her parents from their deaths. We still don’t know when and where this fire took place. 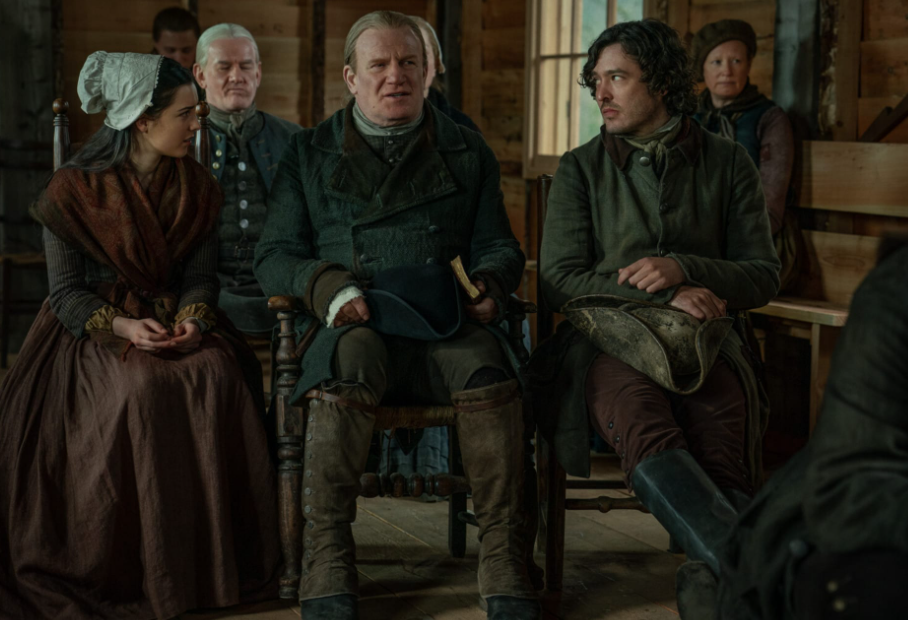 Outlander season 6 finale was way too short, but there’s good news in that season 7 filming has started and is due to air in the US later this year. The cast also shared the behind the scenes of the shoot.

The new characters this season include Jamie’s son, William, played by actor Charles Vandervart. William has no memory of his mother and was raised by John Grey over the years, but he is an adult now grown up.