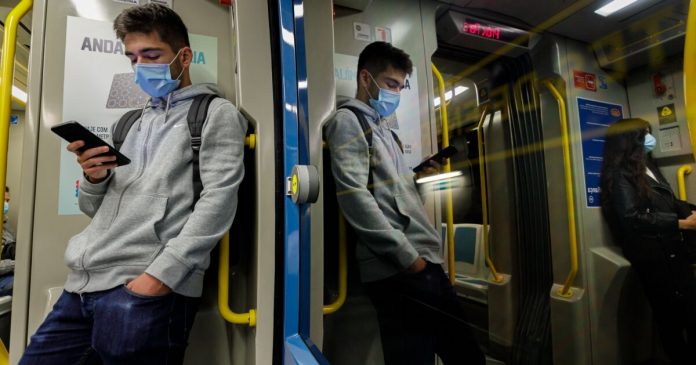 If all goes well, the digital euro could become a reality in 2025 and join the payment methods available to Europeans.

The European Central Bank is committed to this project at a time when other major central banks, such as China and the United States, are in turn working to issue their own cryptocurrencies.

Why the digital euro?

The European Central Bank wants to keep pace with the boom in virtual payments, which expanded with the COVID-19 pandemic.

Even in Germany, where cash is prevalent, consumers in 2020, for the first time, spent more on each card.

But the European Central Bank fears that this enthusiasm will not benefit from virtual private currencies or foreign currencies.

In 2019, Facebook’s project to create a virtual currency caused an electric shock.

In addition, many countries, such as China and the United States, are also working on issuing their own digital currencies.

China has been testing mobile electronic yuan payment since March, with the ambition of turning it into a virtual reference currency to rival the dollar, according to experts.

“Central bank currency will be at the heart of the payments system, strengthening the independence of Europe in the age of digital currencies,” said Fabio Panetta, a member of the European Central Bank’s governing council.

In Maine, Marcel Dardenne sets Aaron on fire for the last...

The list of healthcare professionals who can administer the Covid-19 vaccine...