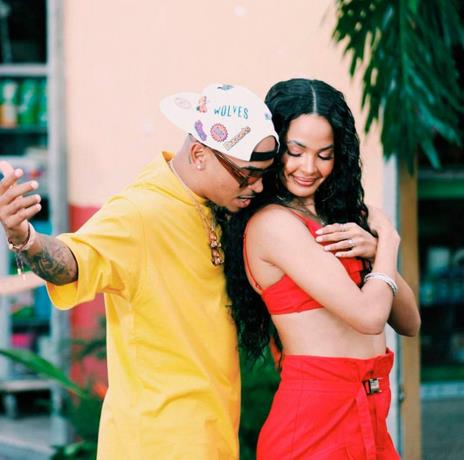 “Este Loko” premiered on all digital music platforms last Friday in two versions, one acoustic and the other a mix of reggaeton and bachata.

Since the beginning of last week, the exchange of several posts and comments on social media between Ozuna, known as the “black man with clear eyes,” and Jimenez has raised great expectations among the artists’ followers, as detailed in a press release.

It was the 23rd and 24th time on these charts, respectively, that Ozuna’s song was at the top of Billboard Magazine’s chart for Latin Rhythm and Latin Broadcasting.

The song also ranked first among the most listened to radio songs in Mexico and the Dominican Republic.

In addition to being very active in releasing new music, Ozuna returned to the big screen with a special appearance in the ninth film in the “Fast & Furious – F9” saga, starring Vin Diesel.

“I Still Love Him”: Elie Simon talks about his friendship with...