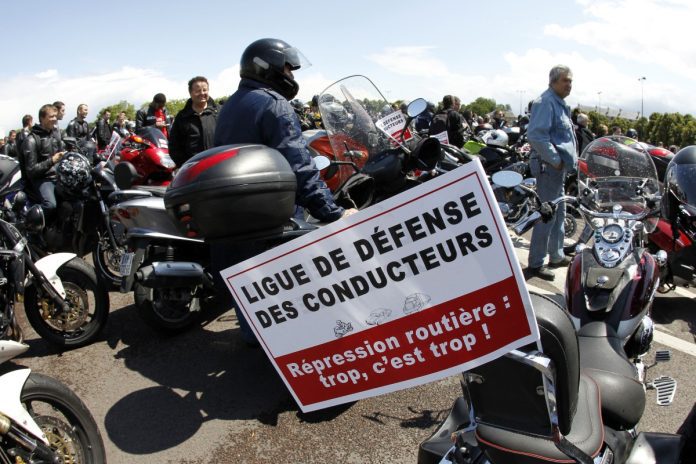 At the invitation of the French Federation of Angry Bikers (FFMC), several dozen motorcycle owners expressed their refusal to see paid parking coming from the Porte Dauphine (16th) in Paris this Sunday, June 26th.

Several dozen bikers have decided to meet in Paris this Sunday to express their dissatisfaction. Questioned? Tariff parking for motorized two-wheelers was implemented in the capital in September 2022 and is part of the Low Emission Zone (ZFE), which barred the circulation of Grid Air 3 vehicles by 2023.

This Sunday, angry bikers met at Porte Dauphine (16th) in Paris at 2pm and left Avenue Foch at 3pm. There, they will reach the headquarters of the Metropolis du Grand Paris, Avenue Pierre Mendès-France (13th), especially some of the main axes of the capital: Grands Boulevards (9th) and place de Clichy (17th).

They express their reluctance about paying for a motorized two-wheeler in Paris on September 1st. A roundabout way to voluntarily set aside two-wheelers from the capital. An unfairly experienced move because they “have to pay less than half for cars, while there may be 4 motorcycles in a car space”.

The same goes for the low emission zone (ZFE), which was launched in 2015 and implemented in several French cities, including the city of Paris. From 2023, Crit’Air 3 vehicles should actually be excluded from the traffic area within the A86.

As of this date, all motorcycles or scooters registered prior to January 1, 2007 will no longer be allowed to drive in this area. One move – which applies to cars and other Crit’Air 3 vehicles and already applies to Crit’Air 4 and 5 vehicles – is considered “anti-social” and “irrational” by the Paris and suburban coordinators. Jean-Marc Bellotti of the French Federation of Angry Bikers (FFMC).