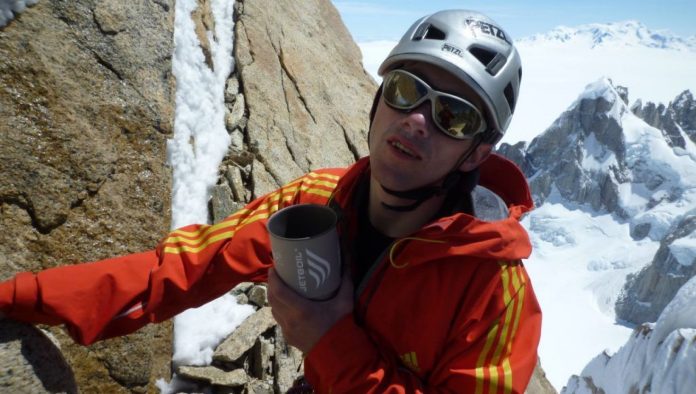 Italian climber Corrado “Cora” Pesci, 41, a mountain guide, has been banned since yesterday at Cerro Torre, the 3,128-meter summit in Patagonia, after being seriously injured in an avalanche on the eastern face. The news, which in these hours spread on social networks from Argentina, was confirmed by the guides of Chamonix Mountain, where Pesci, originally from Novara, lived for years. The news is fragmentary, but it seems that the Italian – an expert mountaineer, protagonist of many feats and an expert deep in the Argentine Andes – has found shelter in a small refuge on the mountain wall called the “English Box”.

According to the specialized Montagna.tv website, the situation will be very dangerous: “A new update from Ahora Calafate makes us lose all hope. The army helicopter managed to evacuate Thomas this morning, and transported him to Calafate Airport to an ambulance that has transport to the hospital.” He is injured and has several Fractured, but clear and at no time lost consciousness.”. Unfortunately, Montagna.tv asserts, “In the meantime, it was decided to stop rescue operations aimed at recovering Corrado Pesce in the garage, ‘where there is no chance of survival.’” Two had lost all their equipment in the avalanche and Pesce was, Who cannot move, suffers from very serious injuries: “Cora”, therefore, will remain at Cerro Torre for the time being.

Chamonix mountain guides explained that “the situation is difficult. Bad weather conditions, strong winds and poor visibility are affecting the rescue operation,” explaining that they are in contact with “friends who are at the site.” “We are in touch to understand when the rescue campaign can start again – Chamonix guides say – we are following the situation with concern.”