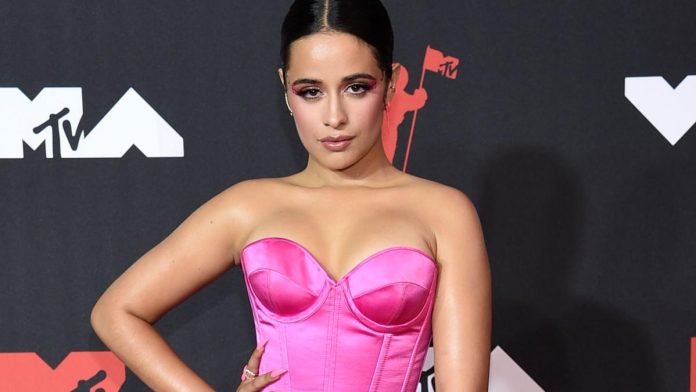 Her split from Shawn Mendes was a tough move. After that, singer Camila Cabello had to take her life back.

Cuban-American singer Camila Cabello has opened up about mental health issues during the production of her latest album, Family.

“I was paralyzed with fear at first and in the worst psychological state I’ve ever been in,” the 25-year-old told People magazine. “Then I took a break at the beginning of the epidemic. I started treatment and tried to feel better.”

Her goal during treatment was to become herself. Her idea was, “If this process doesn’t make me feel better, and if I’m not honest, weak, and unfiltered, I don’t see how this is supposed to work,” she said. “That was my intention. I just wanted to be myself.” The album created during this time is entirely autobiographical.

Cabello is the ex-girlfriend of singer Shawn Mendes (23). The two announced their separation in November. In December, about two weeks after their breakup, Mendes released “You’ll Be Alright,” in which he spoke of the end of a traumatic relationship.

Today, Capello said, she is doing a much better job. “I have confidence in myself that I didn’t have before because I was so anxious all the time.” You really feel like you’re speaking the truth now.