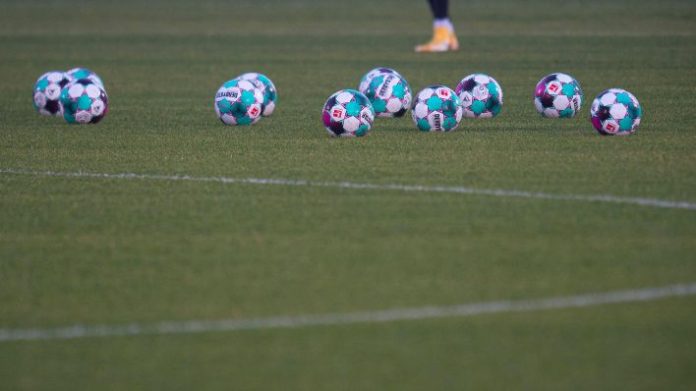 The Berlin Football Association (BFV) playground evaluated for guests the canceled C-Youth game between BAK and SC Staken. During an encounter at Poststadion on May 28, the BAK player’s father ran to the field and strangled the player after he made a mistake on his son.

The BAK Association League team were reduced to three points after a 2-0 victory over the Stackers at the time, as the BFV announced on Wednesday when asked by the German Press Agency.

At the same time, BAK will have to pay a fine of 300 euros because the club, as the organizer, was responsible for the security of the event. Both clubs have ratified the Sports Court ruling, so it is legally bound. BFV continues to work with both clubs on events to prevent further incidents.

Berlin police are investigating the father, as the legal status for the Football Association has been clarified with a sports rating. When asked Wednesday, the current status of the investigation could not yet be reported.