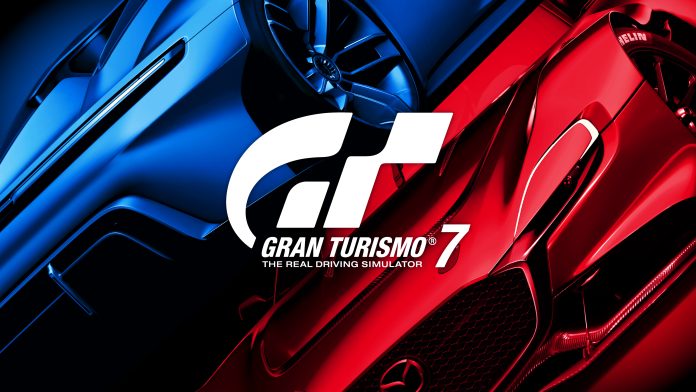 When the next update rolls out, which will go live in early April on PS4 and PS5, players will see an overall increase in the number of credits awarded across different game modes. This should speed up progress and unlock new vehicles, the latter a key element of the experience. grand tour :

As a pledge of goodwill, Kazunori Yamauchi goes further and talks about the next updates, which are planned for the short term, but whose internet date has not yet been revealed. First good news, it will be possible to sell cars soon, which wasn’t the case despite this feature being mentioned in the game box.

The studio also plans to increase rewards obtained during temporary events, to add endurance races to missions (including 24 hour races), or online time trials, to which rewards will be attached. the shortest possible time.

Windows 11 Windows Notepad (Editor) app as all-new preview and in...