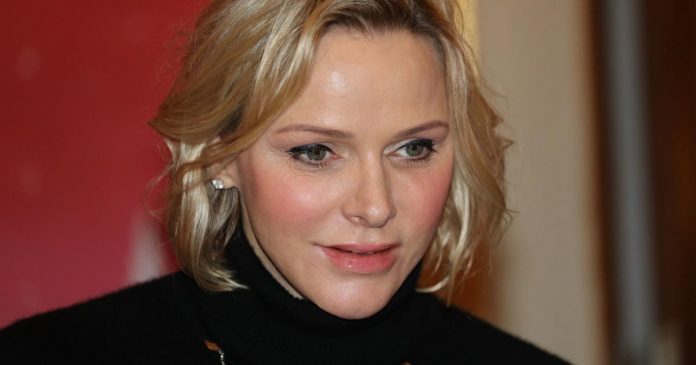 Princess Charlene of Monaco is currently recovering from a four-hour operation in South Africa. On Friday, Albert’s wife had to have an operation under general anaesthesia. The palace did not reveal the reason for the operation. Charlene herself had previously stated that she had a sinus infection. A mother of two traveled to South Africa in March. Officially, she only wanted to stay a few days. As she herself said, for health reasons, she will not be able to return to Monaco for her husband and twins until October.

Why doesn’t Charlene travel by ship only?

Even before her trip, the princess had to undergo a sinus lift and bone graft because she needed dental implants but didn’t have enough space in her jaw. In South Africa, she then developed a sinus infection. Her ears are also inflamed and “incredibly painful,” Albert’s wife revealed in an interview with South African Radio 702. For this reason, doctors advised against traveling to Monaco, the 43-year-old explained. From a height of more than 6000 meters, she claimed that there might be serious health consequences for her, and thus also tried to put an end to the persistent speculation about her long stay in South Africa.

See also  Did you miss Wilder Friday on 3sat?: Replay Episode 5, Season 3 online and on TV