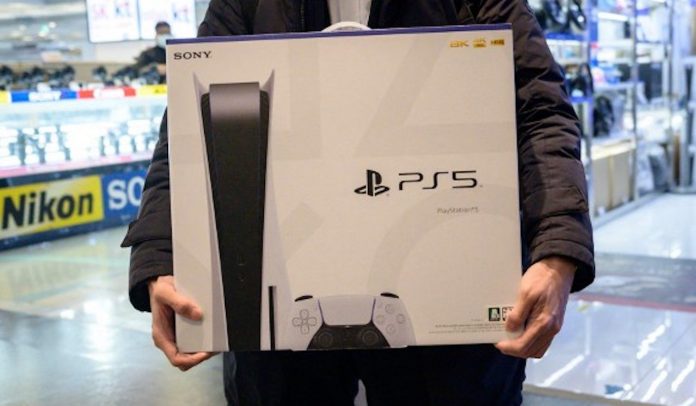 Although the PlayStation 5 has been out of stock regularly since its release last November, someone has spent at least 20,000 euros at an auction site to buy a new video game console Sony developed.

The coveted piece, which was auctioned on Saturday, April 17th on VavaBid, sold for a modest sum of 20,211 euros, according to media. La DH, Almost 40 times more than the base price of the console (about 500 euros).

The site had planned to introduce a dozen PS5 consoles during this week, but VavaBid.be decided to suspend auctions due to fraudulent bidders.

“They spoiled the fun of other bidders, so we banned them immediately,” the company said. However, “the sums continued to increase and it became impossible to examine each file separately.”

“What happened shocked us”

“What happened yesterday with the Playstation 5 auction shocked us. Not only were the stakes high, but they followed each other with exceptional speed.”

Before relaunching sales, the company wants to “examine how we can best serve the remaining PS5 machines.”