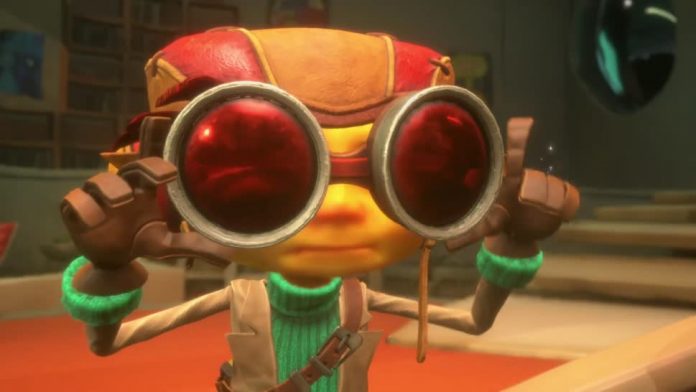 Fans of the first game Psychonauts have long been waiting for another adventure with Razputin Aquato, or Raz for short. Fortunately, that wait will be over soon, as Psychonauts 2 has only a few weeks left to launch. Today, Double Fine Productions is showing off the official story trailer for the game, which is meant to introduce us to the plot. 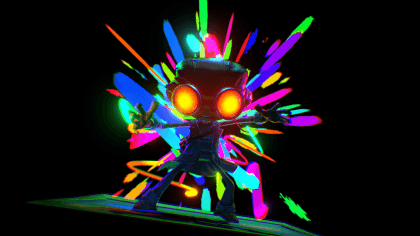 … the experiences of young Raz … 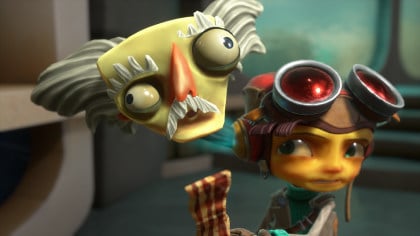 The story of Psychonauts 2 begins on the day that master acrobat and fortune-teller Raz becomes a member of the Psychonauts. However, the spy organization is in great danger at this point, because something is wrong with its leader and the Mole seems to have infiltrated the ranks of the psychic pioneers. As if all of this wasn’t bad enough, unknown forces are also trying to bring back the killer Maligula from the realm of the dead.

As in the first part of 2005, players control the hero Raz again from a third-person perspective and can use his adaptive psychic powers to solve puzzles or fight enemies, for example. Psychonauts 2 will be released on August 25, 2021 for PC, Xbox One, and Xbox Series X. Other console releases will follow at a later date.