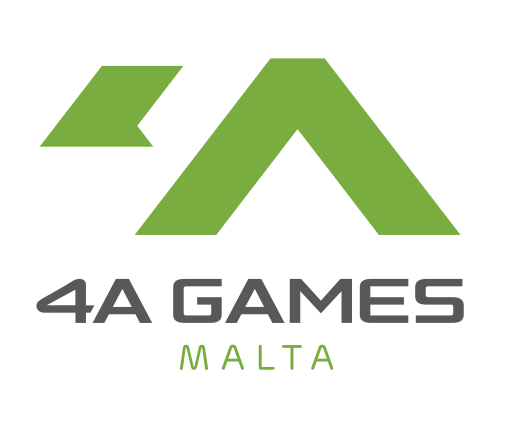 As of today, the first-person shooter “Metro Exodus” is also available for the new generation of consoles. You can now enjoy the game in 4K, 60fps and active ray tracing. PS5 players can also enjoy DualSense features.

How exactly responsible development studio 4A Games has benefited from the new console’s hardware, they recently announced at a press conference.

Developers seem to be impressed with the high performance of the PS5 and Xbox Series X/S. The studio’s chief display programmer especially praised AMD’s Zen 2 CPU. He sees a significant increase in this compared to the last generation consoles.

He adds that a powerful CPU affects many areas of development at the same time. This can be used to improve opposing AI in pure new generation titles, for example.

Last summer, the developers at 4A Games talked about the technical advantages of the PS5. They highlighted the SSD speed and ray tracing function, which will play an essential role in the future. Shortly thereafter, they called this technology a “generation leap.”

In the future, you can expect a multiplayer offshoot of the “Metro” series and a brand new trilogy from 4A Games.

Tracks From Zero will be released in Germany on September 30th...