Persia Digest
Home Tech Quake is getting a 120fps upgrade for PS5 and Xbox Series X/S. 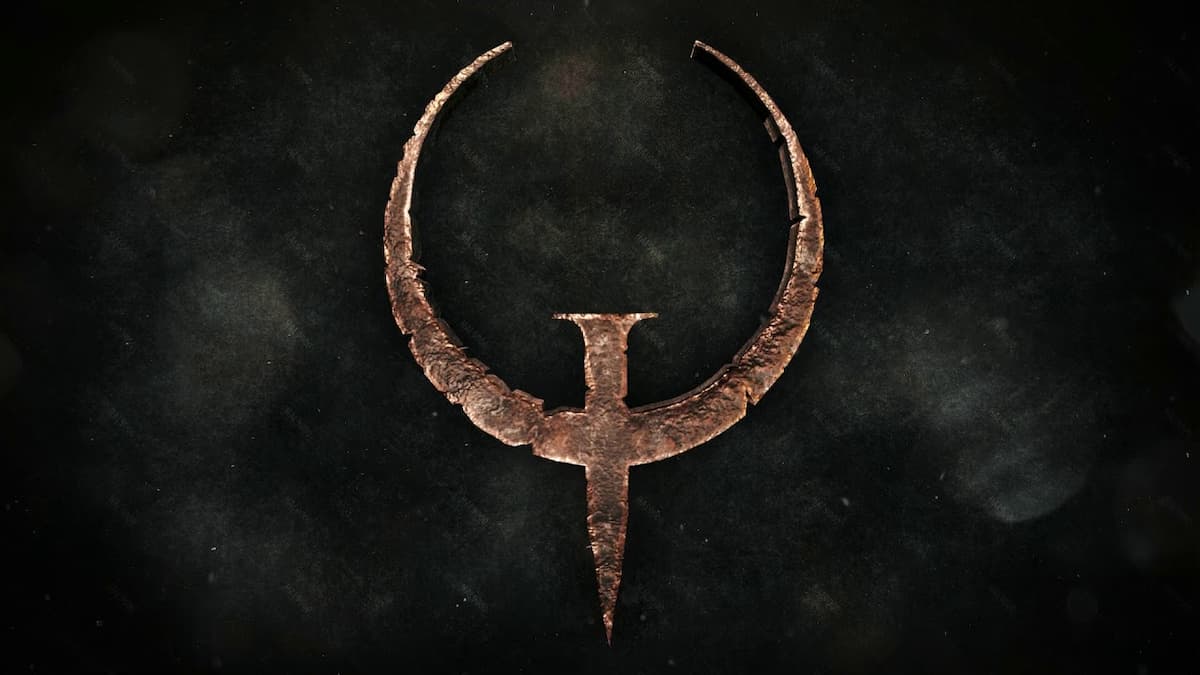 After its release earlier this year for PlayStation 4, Xbox One, Nintendo Switch and PC, Quake now has decent next-generation console support. Available now, the free update brings a 120fps target with dynamic 4K resolution on PS5 and Xbox Series X/S. Due to hardware and title requirements, Series X and PS5 versions will likely stick to this 4K cap with Series S likely to drop below that target when Playback at 120fps.

Prior to this update, next-generation consoles were running the enhanced version of Quake at native 4K resolution at 60 frames per second under backwards compatibility. Other console targets and frame rate according to Bethesda FAQ are as follows:

The Quake remaster, developed by Nightdive Studios, was released in August of this year. It features competitive multiplayer and online co-op with full cross-play across all platforms from Switch to PC. This new version also added an all-new campaign created by Machine Games of modern Wolfenstein fame.

Scientists have been able to “date” the ancient stars in the...