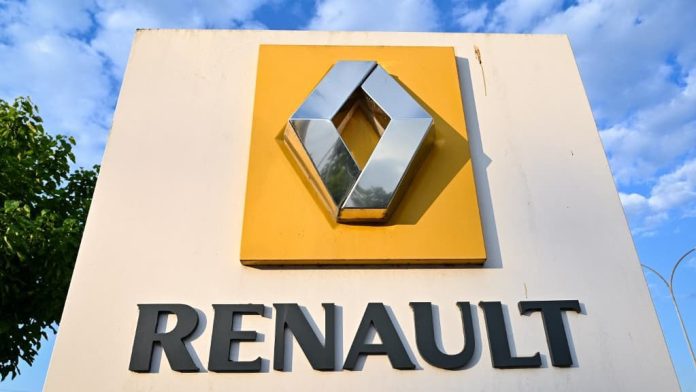 Cobalt is an essential component of electric batteries. Renault has just announced the signing of a supply contract with the Moroccan mining group.

French carmaker Renault announced, on Wednesday, that it had signed a contract with the Moroccan mining group to supply cobalt, one of the main components of electric batteries that the entire sector is striving for. The contract, whose value has not been disclosed, provides for the delivery of 5,000 tons of cobalt sulfate annually for a period of seven years, starting in 2025.

This agreement provides for production, from cobalt ore, at “low carbon”, thanks to the use of 80% of wind energy but also through the revaluation of battery materials at the end of their life.

Global manufacturers are engaged in fierce competition to secure their supply of rare earths needed to make batteries and switch to their electric range. For example, the American electric car manufacturer Tesla has signed a huge nickel-nickel contract from New Caledonia. Last October, Renault itself announced a nickel supply contract with the Finnish group Terrafame, after another contract, to buy lithium this time with German energy company Vulcan.

Renault aims to reduce the carbon footprint of its batteries by 20% by 2025 and by 35% by 2030 compared to 2020, notably thanks to the Moroccan contract. And so the French group ensures “a supply closer to our European, low-carbon electric battery manufacturing ecosystem,” welcomed Gianluca De Vicchi, Director of Procurement for the Renault-Nissan Alliance.

This agreement also complements Renault’s investments in Morocco, which are supposed to reach a total of €2.5 billion in 2025, with a total target of €3 billion. Renault, which seeks to accelerate the electrification of its range, is working in parallel with the creation of a dedicated entity separate from its thermal activities, a choice already made by some of its competitors, such as Volvo and its dedicated subsidiary. Polestar.