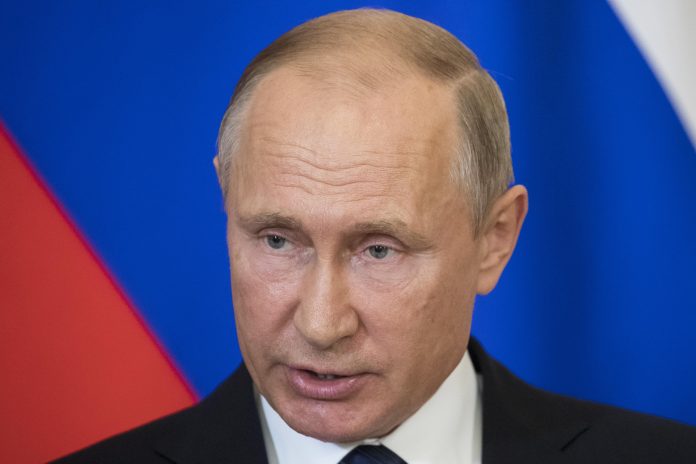 Tension remains high between the United States and Russia over the Ukraine issue. The Washington Post, citing US officials, revealed that it had obtained an unclassified intelligence document that included satellite images showing Russian forces concentrated in four regions. “Russian plans anticipate a military offensive against Ukraine in early 2022 with a force double what we saw last spring during Russian rapid exercises near Ukraine’s border,” an official said. • The movement of “100 battalions of a tactical group” with personnel “estimated at about 175,000” units, in addition to armored vehicles, artillery and other equipment.

According to the document obtained by the “Washington Post,” 50 tactical groups with “just arrived” tanks and artillery have been deployed. And while according to Ukraine, Russia has about 94,000 troops near the border, the United States estimates there are currently 70,000. The source said the analysis of the Russian plans was based in part on satellite images showing units that “arrived at various locations along the Ukrainian border in the past month.”

“What I’m doing is putting together what I think will be the most comprehensive and meaningful set of initiatives to make Vladimir Putin very difficult to move forward and do what people are worried he’s going to do,” Joe Biden said yesterday.

Nicaragua: Elections for Russia are good, but Costa Rica refuses