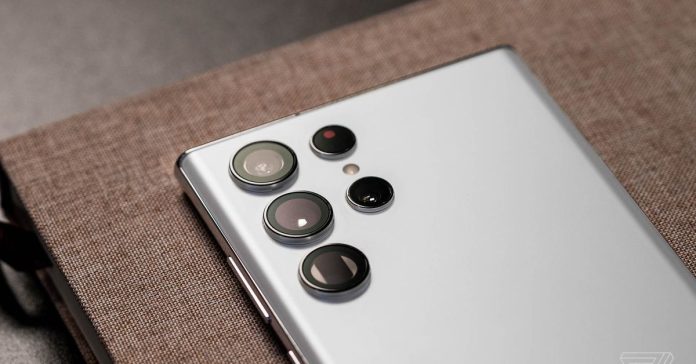 A lot more people might be about to start using Rich Communication Services (RCS), the new messaging standard that has had a long and messy rollout, as Google’s Messages app looks to be the new messaging default for newer Samsung devices. While the Galaxy S21 lineup shipped with Samsung Messages by default last year in the US, 9to5Google noticed its Galaxy S22 Plus review unit had Google Messages set as the default when set up from scratch, and that’s the case with The Verge’s Galaxy S22 Ultra review unit as well.

RCS offers many improvements over SMS texting, such as typing indicators, read receipts, and the ability to share higher resolution photos and larger files, but adoption in the US has taken years. Google has largely led the charge and even rolled out end-to-end encryption to its messaging app in June. But the big carriers have dragged their feet — while they agreed to replace SMS with RCS in 2019, we had to wait until 2021 for T-Mobile, AT&T, and Verizon to commit to making Google Messages the default messaging app for their Android phones.

Samsung phones make up a significant amount of the Android phones sold in the US, so the switch to Google Messages should be a boon for RCS adoption. Now we just need Apple to get on the RCS train, which Google would like, too.

Is it really necessary to delete your emails to save the...